Snail Bob, the award winning puzzle game played by millions, is finally on Google Play! "Fun and challenging puzzle solving" - 10/10, AppAdvice
"Fun, easy to play, good looking and plenty of challenge" -8/10, 148Apps
"Perfect fodder for growing minds " - 8/10, AppSpy
"Very well designed physics-puzzler " - 7/10, PocketGamer UKSnail Bob is on an epic adventure to find a new home. He's also a little bit dumb, so you might want to help him get through a series of mind-bending puzzles. In Finding Home, the opening chapter of the family friendly physics puzzle series, Bob's home gets destroyed. And he's on a quest to find a new one. ☆ Award Winning Physics Puzzle Game Played Over 600 million times!
☆ 20 Mind Bending Levels
☆ The Epic Story of Snail Bob, and his journey homeThe whole Snail Bob series (currently 3 parts out on Android) consists of Snail Bob getting into all sort of different troubles. After he finds home in Finding Home, you get to deliver a gift to his Grandpa in "Grandpa's Gift", and travel to ancient egypt in "Egypt Journey". Over the development of Snail Bob, many teachers in kindergartens started using the game series to teach kids basic logic and physical puzzles. The game is based off real-world physics (in 2d), with the different elements interacting with each other the way you'd expect them to. From kids, to house wives, and hardcore gamers alike, Snail Bob conquered the hearts of millions of players worldwide. Note that this is the OFFICIAL Snail Bob game by the original developers! Everything that's not published by tinyBuild on Google Play store are fake apps! If you like Snail Bob 1: Finding Home, be sure to check out Snail Bob 2 and Snail Bob 3!- Snail Bob 2: Grandpa's Gift - https://play.google.com/store/apps/details?id=com.playtomax.snail_bob2
- Snail Bob 3: Egypt Journey - https://play.google.com/store/apps/details?id=com.playtomax.snail_bob3 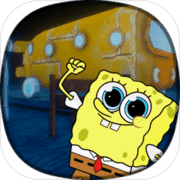 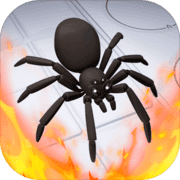 Kill It With Fire
Casual 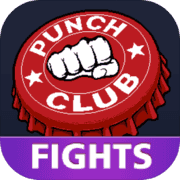 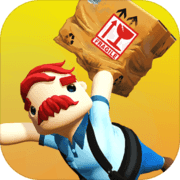