The citizens of the Asgard Arcology are terrorized by corporate security forces. Lead the Resistance and save the world from total surveillance!FULL FEATURED & FREE (with ads)!Features:
- Science fiction RPG
- Real-time combat with 4 team members
- Tactics mode: pause the action at any time
- 4 levels of difficulty
- Improve your skills with biomechanical augmentations
- Over 20 different weapons including blades, guns, grenades and mines
- Specialise your team members in stealth, combat or hacking skills
- Many achievements to hunt
- Simulated persistent worldIt's the year 2173. The power of government is in decline and the world is controlled by gigantic megacorporations. People may have no political power, but they still have control over their own bodies. Powerful NanoGear implants grant superhuman abilities and transform bodies into deadly weapons. Lead your four-man team of augmented cyber-warriors on dangerous infiltration missions. Hack into camera systems and computer terminals, take over security robots and lure enemies into ambushes with mines and sentry guns. Stealth, clever tactics or brute force - the choice is yours, and remember: the future lies in your hands!http://www.handy-games.com
http://www.facebook.com/handygames
http://www.twitter.com/handy_gamesImprint: http://www.handy-games.com/contact/ 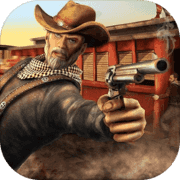 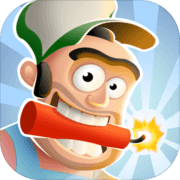 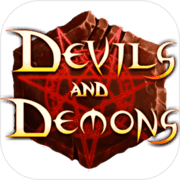 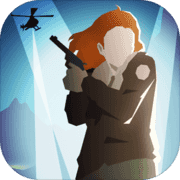 This Is the Police 2
Strategy 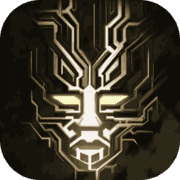 The citizens of the Asgard Arc

The citizens of the Asgard Arc