This is a unique war-based game, where you can create your own pirate fleet, strengthen your fleet to wage war against other pirates, use your strategy to gain victory and form a Pirate Alliance with friends to become the most powerful Pirate Alliance in the game.Ocean Empire
You will play the role of a powerful Caribbean pirate and use your strategy in this PVP game to plunder resources and territories, build a powerful fleet and rule the entire ocean.
Establish the New World Order
You can create your own Empire or join a powerful Ocean Empire and work together with Pirate Captains from all over the world to create a new Empire Dynasty.
SLG + Card Training Playing Methods
Aside from the classic SLG strategy playing method, an additional Card stage and battleship development playing method have been created to allow casual players, who play for entertainment, to survive and continue to acquire resources in this dog-eat-dog world.
Challenge Friends Minute by Minute
Online multiplayer PVP, you're not the only Sea King! In the game you will face players from all over the world, and with the threat of war approaching, attack is the best defense.Official website: http://maoven.oasgames.com/
Facebook Homepage: facebook.com/mobaov
Customer Support Email: [email protected] 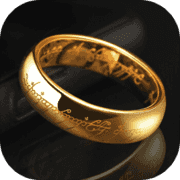 The Lord of the Rings: Rise to War
War 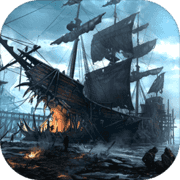 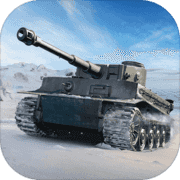 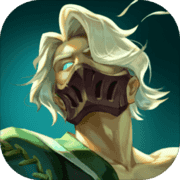 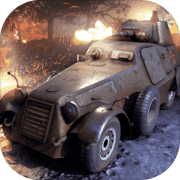 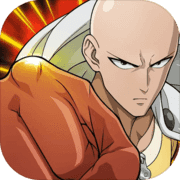 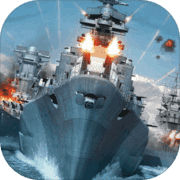 This is a unique war-based gam

This is a unique war-based gam