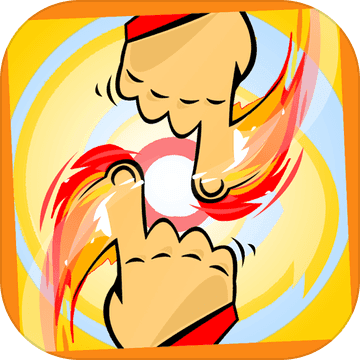 Can you beat your opponent with speed, accuracy and skill? “Tap & Drag” is a new and improved version of the old-school pen & paper game where you put dots on paper and flick pens to shoot down your opponent.
It has both single player and same-device and online multiplayer modes.
We believe the game will bring a smile to you and your friend's face, especially when your friend narrowly misses your dot :)
Tap & Drag tutorial:
• By tapping, both players create and position dots on their half of the screen
• Tap one of your points and quickly (you have less than half a second!) drag a line, keeping your finger on the screen. Try to destroy as many of your opponent’s dots as possible
• Take turns to do this and the last player standing wins! 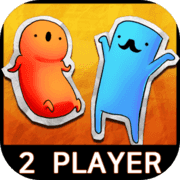 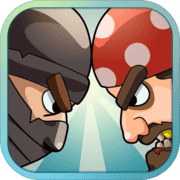 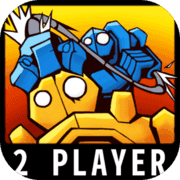 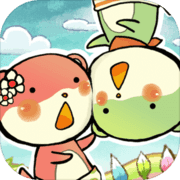 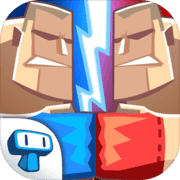 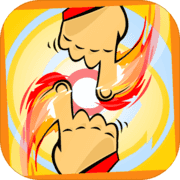 Can you beat your opponent wit

Can you beat your opponent wit