Kung Fu Fighting , The legendary fighting franchise returns with new game plot! Free classic Fighting arcade games to enjoy with android device Now!
In Kung Fu Fighting Game, player's character Lee is a martial artist that practices his family's fighting style, the Jeet Kune Do Kung Fu. He enter the Southtown city to rescue him sister, Lee King. In their fights, Lee learn that the Lee King became the target from the criminal Geese Howard, and decide to face him. Lee is very serious about fighting and loyal to his family. He has been given discipline through his Kung Fu training by his father, Bru Lee . He earned the nickname, "The King of Kung Fu Fighter” due to his remarkable use of his Kung Fu fighting style. He uses the Jeet Kune Do style to fight with criminal Boss Howard in the Chaos Street .
Kung Fu Fighting Game can recall your childhood memories of arcade game ! Recorded in the history of the classic arcade game, Compared with other fighting games,Street Kung Fu Fighting has been designed to be played with more easily . 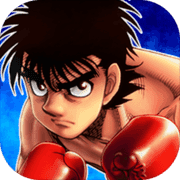 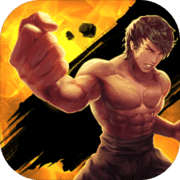 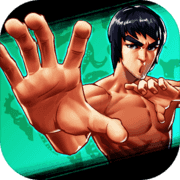 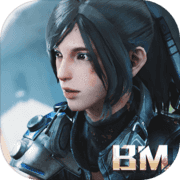 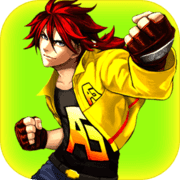