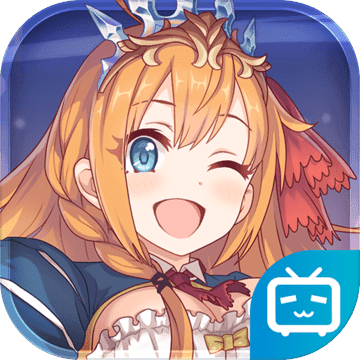 "Princess Connect! Re:Dive" CN Android Pre-download is available
The game server will expect official launch on April 17, 11:00 (GMT+8)Receive 6,500 Jewels through the gift box when player reaches level 10Recommended Device Requirement
Android
OS: Android 4.4 and above (including Android10),
ROM: 10GB and above, RAM 3GB and aboveiOS
iPhone 6S and above
IOS 9.0 and above, Memory 2G and above, reserved space more than 10GB

Princess Connect! Re:Dive is a Japanese real-time action role-playing game developed by Cygames. Players can form a party of up to 5 members to participate in various modes such as main quests and player versus player (PvP) arena modes. New characters can be obtained via a gacha mechanic or can be exchanged with character-specific Memory Pieces (the latter is not possible for event-exclusive characters).Players are also able to form clans to qualify for participation in Clan Battles, which are similar to raid battles in a typical massively multiplayer online role-playing game, or freely chat with one another using text or in-game emojis in the clan room.Every playable character in the game has one Union Burst (a powerful skill which can be manually activated by the player as soon as their Union Burst Meter, also known as TP in-game, is charged), two Skills (which are automatically activated at pre-determined times based on character), an EX Skill (which are stat-gaining skills that are activated on the start of each battle) and an automatic regular attack. Players generally have no control over the activation of characters' skills and attacks with the exception of a Union Burst. However, all PvP arena modes are strictly on autoplay, where the character's Union Burst is activated as soon as their TP is fully charged. 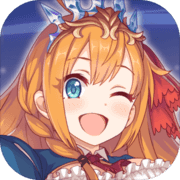 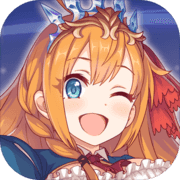 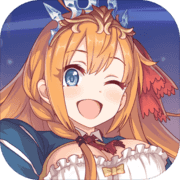 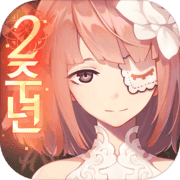 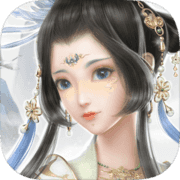 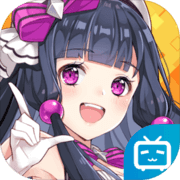 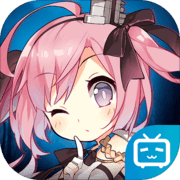 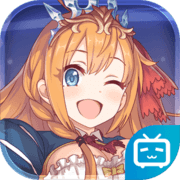 Princess Connect! Re:Dive is a

Princess Connect! Re:Dive is a