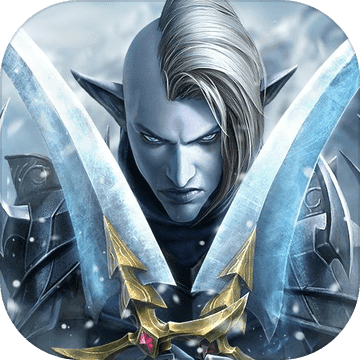 Darkness has fallen and the war between good and evil is erupting in the latest action packed chapter of the world famous Lineage II series, Dark Legacy. Assemble your ultimate squad of Mercenaries and take part in campaigns to save the land of Aden. Delve into the 100 floor Pit of Despair to fight mega bosses and participate in epic Castle Sieges against players worldwide!Collect legendary mercenaries from the Lineage Universe and evolve them to unleash their special abilities and skills. Recruit the powerful Kamael Soul Breaker with her Vampiric Blast or Dark Avenger with his Hell Crusher skill and put them to the test against terrifying bosses like the Castlekeeper or bloodthirsty Lycanthrope. Join us now and stop the dark legacy from spilling its evil across the world. Feature Points:1. Intense Siege PVP: Take on players across the globe in castle siege battles! Storm the gates and attack their defenses with your strongest squad of Mercenaries to earn Influence, increase your ranking on the global leaderboards, and gain your spoils of war while leaving their Castles in ruins!2. Customize an Impenetrable Castle: Choose from a large selection of defenses such as electrifying Shock Cannons or piercing Ballistas to destroy your enemies. Mix, match, and strategically place your arsenal of defenses for maximum effectiveness. Unlock new defense slots to become even more unstoppable and protect your Castle at all costs! 3. Dynamic Action-Packed Battles: Think quick on your feet during fast paced battles in the Pit of Despair to defeat ruthless Bosses or the Coliseum to challenge other players in PvP combat. Command a squad of Mercenaries and strategically unleash their special abilities and skills to annihilate your opposition in battle!4. Legendary Roster of Mercenaries: Recruit and build the ultimate team from legendary Lineage characters including the Shillien Knight, Abyss Walker, Spellsinger, Tyrant and much, much more. Level up their skills, equip them with powerful talismans and evolve them to unleash the full magnitude of their powers.

View History
●New free daily Mystery Chest available in the shop!
●Improved Party select screens across all game modes.
● Mercenary energy in Coliseum begins recharging as soon as it’s expended, instead of waiting until all energy has been depleted.
●Mercenaries now always start battles with full health in Pit of Despair.
● Healing Skills have been improved.
● Healing changed to be based on mercenaries Health stat, instead of their Attack stat.
● All Affinity based Skills have increased damage. 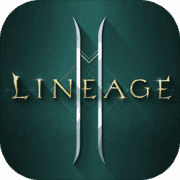 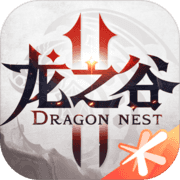 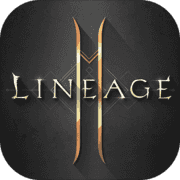 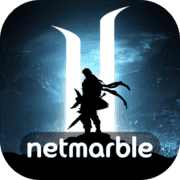 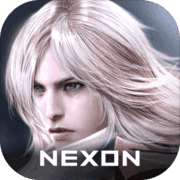 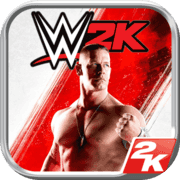 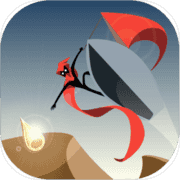 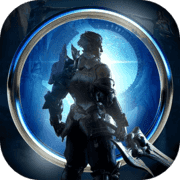 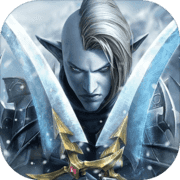 Darkness has fallen and the wa

Darkness has fallen and the wa