Iroha Tamaki is the main character of the story. The gameplay follows a "Main Story", which is the focus of the game, a "Side Story" which is a timeline different from the Main Story, and "Character Story" where the background of each character is further developed. It features the magical girl cast from the anime and four original magical girls created for the game . The game will also feature other characters from the spinoff mangas such as Oriko and Kirika. The game uses character designs, animation, and music from the anime as well as incorporating new designs and songs for the dialogue scenes. Characters are superdeformed or "chibi" in the fight scenes. Players can also team up in a move called 'Connect' to defeat powerful enemies. The game will also feature a new gameplay element called "Doppel" in which magical girls can summon their witch forms and use new powers in combat. 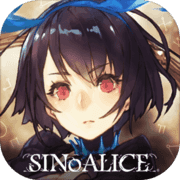 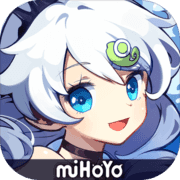 Iroha Tamaki is the main chara