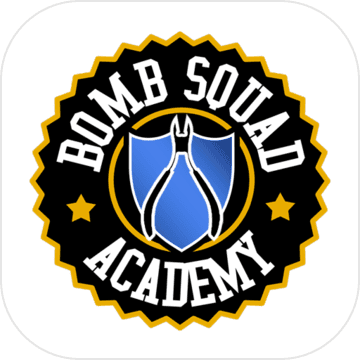 Save the world one wire at a time with Bomb Squad Academy, a puzzle game where you have to defuse bombs under a time constraint.Analyze the way the electronic boards function and identify how to disable the detonator. Be careful though, cutting the wrong wire or flipping the wrong switch might just trigger the bomb.As you progress through the game, you will be faced with increasingly challenging circuits that will test your ability to work through logic puzzles quickly. Identify the components, understand the connections and learn what makes the circuit work. Do it fast enough and you might just make it through.Good luck!FROM THE PRESS:“It also manages to achieve that bomb defusing essential – the moment of nervous uncertainty when you cut a wire, either leading to a sudden explosion, or the relief of simple nothingness.”RPS Recommented – Rock Paper Shotgun“Bomb Squad Academy is a refreshing, cerebral puzzler that might just teach you a thing or two about electronics in the process. That’s some cheap and easy knowledge right there.”Recommended – PC Gamer"I kinda wish Bomb Squad Academy existed way back when I was learning, because there are three areas we had to study over for six weeks when I was learning it, and this game boiled it all down to a 20-minute lesson with practical applications. This is a game you should be playing in a technology class and then taking a test afterward."9/10 - Bleeding Cool News“It’s clear from the setup distribution of the components across the academy sections and the layout of each puzzle, which includes the bomb package underneath, that significant time and attention was given to each level.”8/10 – OP Noobs 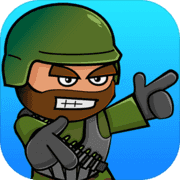 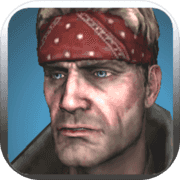 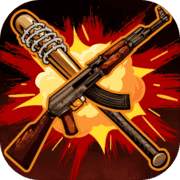 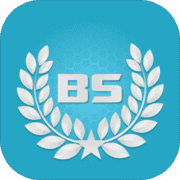 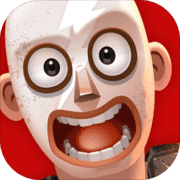 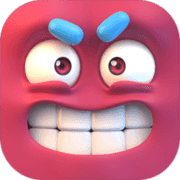 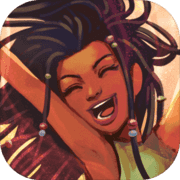 Blackstone Academy for the Magical Arts 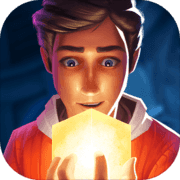 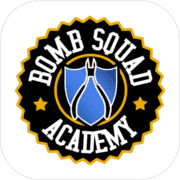 Save the world one wire at a t

Save the world one wire at a t