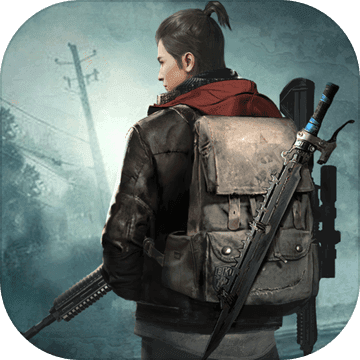 This game is Lightspeed & Quantum Studios is another internal team at Tencent, if you played PUBG mobile, You know this developer with Lightspeed & Quantum Studios! The team has actually worked on over a dozen games since forming in 2008 by combining 2 studios. CodeName: Live is an open-field-style survival game similar to Life After by Netease，also the game powered by Unreal Engine 4. 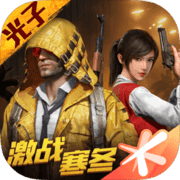 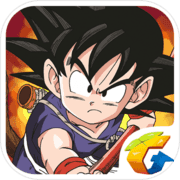 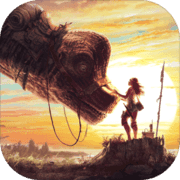 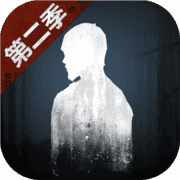 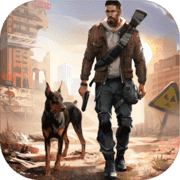 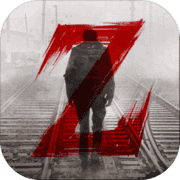 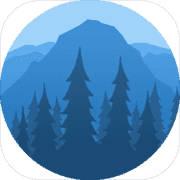 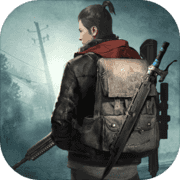 This game is Lightspeed & Quan