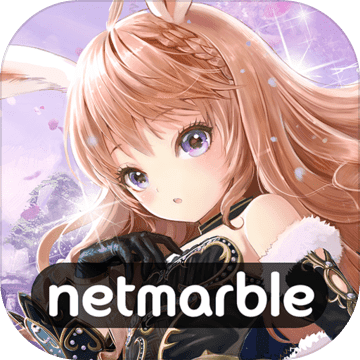 Netmarble announced today a new spinoff prequel of Korean MMORPG Tera Online, titled Tera Origin. While we don’t know much about it for now, it has already been confirmed the game is an action RPG, which will let us “experience the world of Tera from its beginnings”. Tera Origin has also been confirmed to be launching for iOS and Android. Tera Origin is published by Netmarble and developed by Squall. The game was already teased by Netmarble on April 4 with the codename “Project T” and a teaser official site. While Tera Origin was now properly revealed, the site is still in teaser mode with no further information. No release date estimate was published either. Tera Origin will propose a “new way of playing” suitable for smartphones, different than Tera. Screenshots and artworks, gameplay details, and what will make Tera Origin different from its parent MMORPG will be explained soon on the official site. Tera Online first launched on PC in 2011 in South Korea and reached the west in 2012. Players initially needed to pay a monthly subscription to play, but the game went free-to-play as of 2013. Tera was ported in 2018 to PS4 and Xbox One. While the game runs on Unreal Engine 3 and could be considered as old-looking for those who give lots of importance to graphics, the console version had over 2 million players as of May 2018, and the game is still popular. Regular updates are still coming as well, the maximum level cap was raised, and new quests and game systems were added in March 2019. 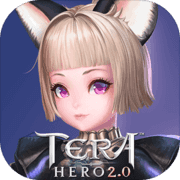 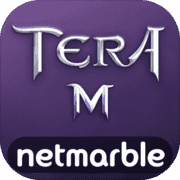 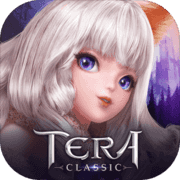 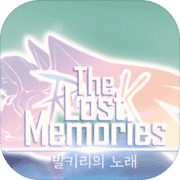 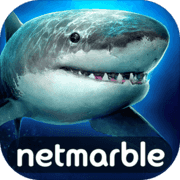 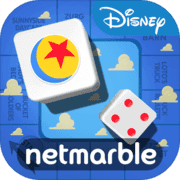 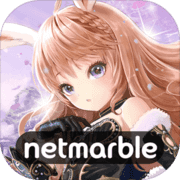