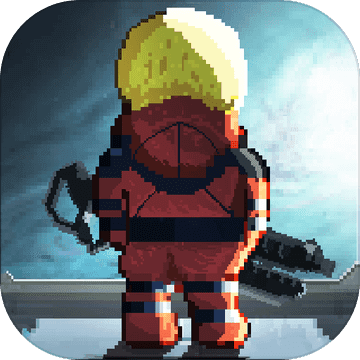 Story
The story of the game takes place on a spaceship in a distant galaxy. After three days in a coma, the protagonist wakes up in a Mediterranean bay, where he sees that all the crew has become enemies. The last thing he remembers is returning from another space ship on a rescue mission. But when he arrives on that ship everyone is dead... He must remember what happened and find out the mystery. You will fight with your former crew, colleagues and friends because they now want you dead, you will help your friends who are still sane and not yet infected, and you will try to get through the hellish nightmare with a muzzle full of guns.Ailment has a sci-fi vibe and an old-fashioned retro vibe as it is both a pixel art game and an indie game. It also has horror elements and sometimes a frightening atmosphere which makes the story more engaging. You will definitely like the way it goes through this adventure. Even if you're on a space ship, you'll still get those core dungeon crawler elements since the levels are built in a dungeon-like style. This adventure shooter is also full of some sci-fi movie references.Features
- Multiple weapons.
- Variable game mechanics.
- Brutal animations.
- Atmospheric music and sound effects.
- NPC abilities.
- Humor.
- Hardcore gameplay.
- Funny story.
- Super simple controls.
- Adventure plot.Ailment does not require an Internet connection (completely offline), so you can play the game anywhere: in bed, at home, on a plane, on a bus, in the subway, in any transport!So if you are a big fan of 2D games, indie games, 90's retro games, dungeon finders, action shooters or adventure games with rogue elements, survival games, then you need to stop doing anything, download and play Ailment right now! 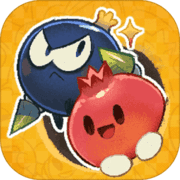 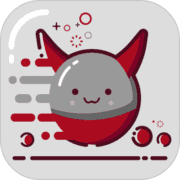 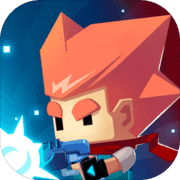 The Greedy Cave US
Roguelike 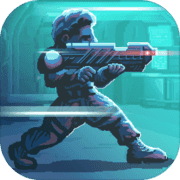 Story The story of the game t

Story The story of the game t