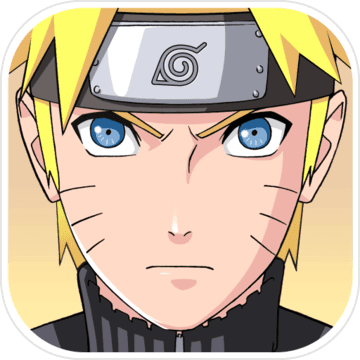 Naruto: Slugfest's alpha test started on April 25 in the Philippines , and ended on April 28, 2019.
Thank you all for your participation in the alpha test, and please stay tuned for the next official annoucement.Official Discord Channel for the Alpha Test: https://discord.gg/zf6g9rj

Naruto: Slugfest is an officially licensed mobile game created under the supervision of Shueisha, Studio Pierrot and TV Tokyo. It is also the world's first 3DMMO open world game adapted from Naruto. The cinematic 3D visuals, 100% restore the world of Naruto and new characters drawn by official animators will take players to experience the classic plot, return to the Leaf Village and rekindle the will of fire that never goes out deep inside. A wide variety of original ninjutsu can be freely matched according to the preferences of players. The original combo system, which combines both exciting actions and magnificent secret techniques, will bring players an ultimate ninja combat experience.
Return to where the bond begins and rekindle enthusiasm. Play the game with friends and fight intense battles! Game Features: Fully Restored Plot under the Supervision of the License Holder
An authentic Naruto world is created with the cartoon rendering technology of the next generation and cinematography light and shadow effects.
The classic plot is restored to let players grow with Squad 7. In addition, such elements as day and night alternation and weather change have been added to the game, allowing players to experience the real Naruto world. Dive into the Naruto World Freely with the Unique Sandbox
The original Naruto sandbox gameplay allows players to explore the game world freely and experience various real-time interactive events. Players can also determine how the story goes according to their own preferences and experience different endings. Set Yourself Free and Customize Your Own Character
New ninjutsu and skills are ready to be created! As long as players collect the corresponding skills, they can own different ninjutsu. Moreover, players can also customize their characters’ hair and clothes. Match freely and create your best ninja! Break the Dimension Wall with Various Gameplay
The various quests, gameplay and modes will never let players have a dull moment in the game, ranging from easy and delightful solo quests to difficult trial challenges that test players’ operations and 1v1 ninja competitions to group and guild confrontations. Friends Make Who You Are!
Guild, master-disciple, team quests, multiplayer instances and other gameplay can let you know more ninja partners. In the world of Naruto, friends are the most important. Invite your friends and enjoy youth in Naruto: Slugfest!Recommended OS
Android 4.1 or later-------------------------------------
© 2016 GameSamba Corporation.
© 2002 MASASHI KISHIMOTO / 2007 SHIPPUDEN All Rights Reserved. 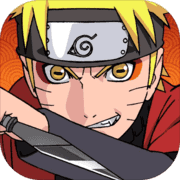 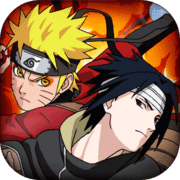 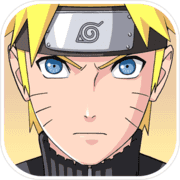 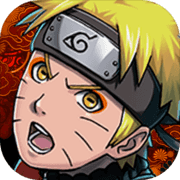 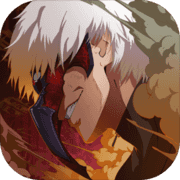 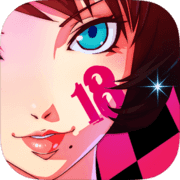 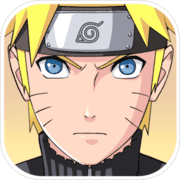 Naruto: Slugfest is an officia

Naruto: Slugfest is an officia