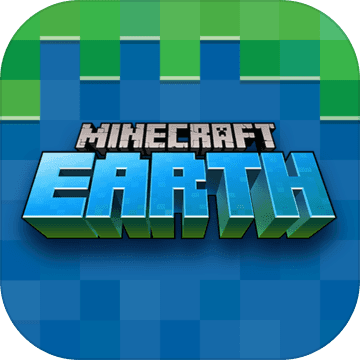 "Minecraft Earth" Early Access is now available in all countries that have the App store and Google Play store!
★ Google Play Services for AR (ARCore) is required.

The new AR game developed by Microsoft of Minecraft for iOS and Android will be tested in this summer. The new AR game title is "Minecraft Earth" and is expected to bring players "Pokemon GO's" style AR experience, which allows players to play with others in real time to create an infinite possibility of "my world" in the real world.Alex Kipman, founder of Microsoft's HoloLens and Kinect projects, said he recognized Minecraft Earth as the next generation of games.
"This game completely broke the rules we played on PCs and consoles from the start, breaking the gameplay that creates a single experience based on a single idea, a single device" Kipman said. "With Minecraft Earth, the environment will be changed, the game is in the real world, the real world is the sandbox of all players." 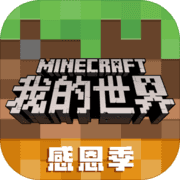 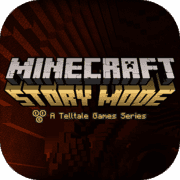 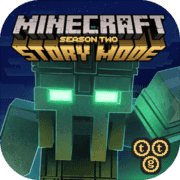 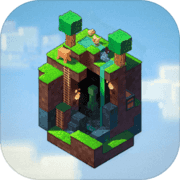 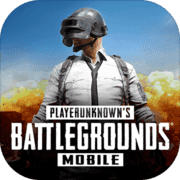 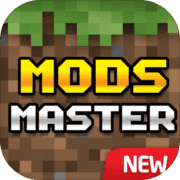 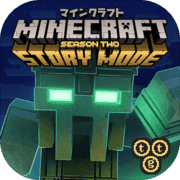 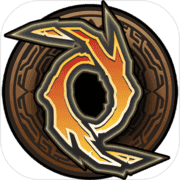 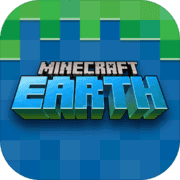