"Devil vs Warrior - Fight for Freedom" is a brand new elimination game that adds new tricks like summon monsters and upgrades battles, eliminating, while fighting at the same time and making the game more interesting. In this game, the player plays the role of devil, resisting warriors’attack and guarding land. Changing characters brings you a brand new experience and enriches game content. Magical elimination and summon the real dragon, come on, let’s guard Devil's land and fight for freedom!

A letter to the devil:
Help! We were attacked again by warriors! If you see this help letter,please be sure to go to the evil continent to save those weak mobs! Honestly, we never want to invade humans,and we just want to live a quiet life! But the abominable warriors always came to make troubles, our lord couldn't't stand anymore, so he left us! So as long as you come to save us, you are our new lord!
Long live the devil!
Oops, come on! The warriors came again QAQ

About the Evil Continent:
The Evil Continent was originally called Talos, but one day our old king suddenly said that he would like to change the world and change himself,so he left home. Then the devil had to help the old king deal with government affairs, but Talos has been withdrawing from the stage of history for too long, so basically small matters continued to happen. Either the hundred-handed god of East Street went to net bar and forgot to go to work, or southern guard dog was crying and refused to be sterilized.
But suddenly one day,someone in the earth world disclosed that the old king has left home. Then those boring warriors felt that they could take this opportunity to show their strength, so they came to do things which was called challenges but in fact was harassment...
In fact, at the beginning, the devil said that it would be okay to make a defeated scene with them. But warriors were insatiable, and the devil had to use magic to make 8,000 scenes every day, so who could stand it? Then the devil also ran away. The warriors found no one to make the scene with, then they simply started to beat poor and helples and lovely Aborigines and that's us...
Therefore, the newly appointed devil you must not go! Although we are all small mobs who can only farm, we will do our best to help you defeat warriors! As long as the old king comes back, we can let you go... Oh no, you can enjoy your life in Talos! The day when God of Sleep sings a little song for you and the God of Death dances for you is just around the corner! Our lord, come on!

View history
-- We added 27 kinds of demons in the game.
-- This update adds a PVP mode to support players' confrontation
- Now refresh the challenge level every day, players can get a lot of rewards after customs clearance
- Players can arrange formations for their demons
-- Optimized the novice guide for the game
-- Fixed some bugs to give players a better gaming experience 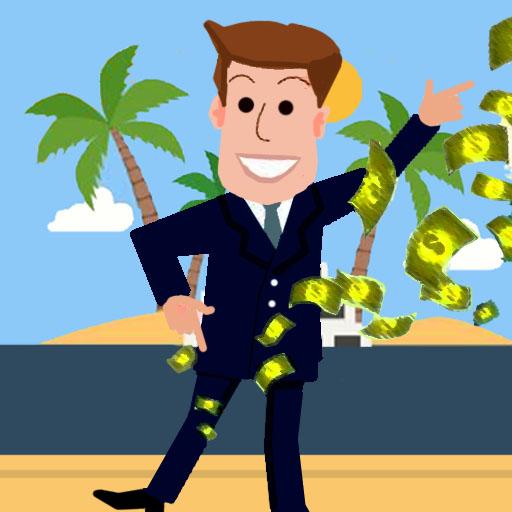 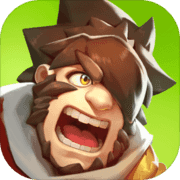 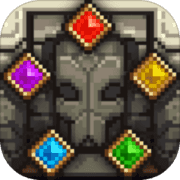 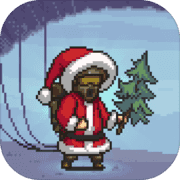 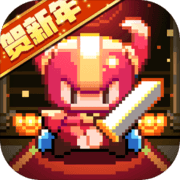 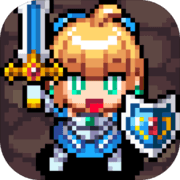 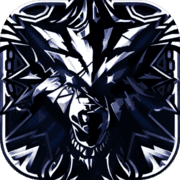 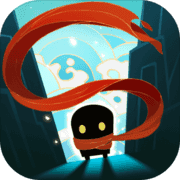 "Devil vs Warrior - Fight for