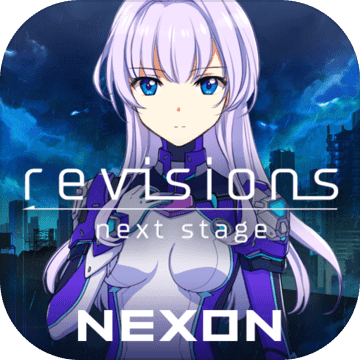 ⚠️This game is region-locked in Japan only (Japanese local network environment)
For other region players, please wait for the other version“revisions next stage” server launched

A story depicting the world 15 years after Shibuya Transfer, with the introduction of the TV anime “revisions リヴィジョンズ”.
Boys and girls face Revisions in a harsh future!▼ Story
"This is a promise. I'm waiting in the future."
She promised, I'm still in the past.A few months after Shibuya was transferred to the future and returned,
This time, cities around the world were randomly transferred.
This was transformed by an RV virus, an unknown virus that suddenly destroys the human body
The future humanity "Revisions" was what caused modern humanity to be transferred.In an unprecedented crisis, governments around the world signed a “Shibuya Agreement”
A block area plan that divides all cities into blocks and places military facilities
Decide to focus on RV virus vaccine development.Finally, mankind has successfully developed a vaccine that prevents the birth of the RV virus.
Large-scale transfers stopped, and the history flow seemed to change.15 years later, until a boy finds it on the school grounds ... 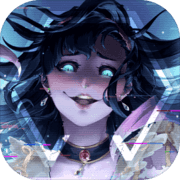 The King of Fighters World
Fight 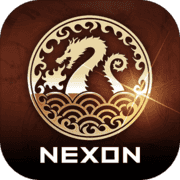 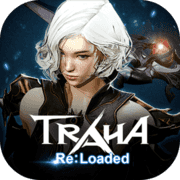 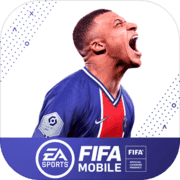 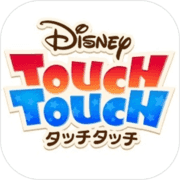 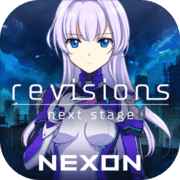 A story depicting the world 15

A story depicting the world 15