After a catastrophic plague nearly wiped the world, the remnants of humanity turned to gene splicing in order to survive. Unrecognizable, humans now strive to recover in the few settlements that still exist.

Dwelling on the outskirts of a technological paradise, the rejects of their society live under the rule of the many gangs that control the Suburbs. Among them is Red, a young fighter coming back home after spending a year away only to find it immersed in conflict. After meeting back with some old friends, he needs to find whoever is responsible for the chaos and put a stop to their plans before it’s too late.

Retro Style Gameplay
Fight off hordes of enemies in 2.5D retro beat ‘em up style inspired by classics of the genre.

Special Moves
Make use of special Techniques and powerful skills called Breaks to gain the advantage and change the tides of battle.

Story Mode
Follow Red in the first part of his saga, as he faces many challenges in order to unravel the reason behind the current state of chaos in the Suburbs. (More stages to be released in the near future).

Dangerous Streets
Defeat many different enemies as well as threatening bosses on each stage.

Gear Up
Acquire and equip a great variety of cosmetic items and implants with effects that allow you to customize your character to better fit your playstyle.

More Challenges
Challenge yourself against daily alternative stages in the Missions mode. Receive increasingly better chance of rarer rewards based on your performance. 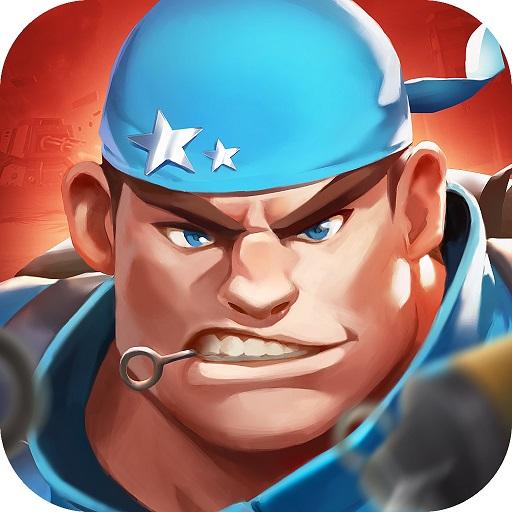 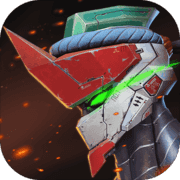 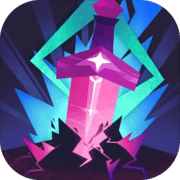 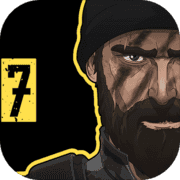 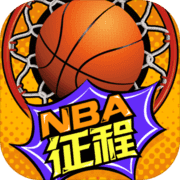 After a catastrophic plague ne