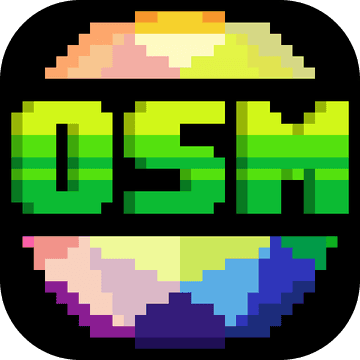 A new rhythm game with a total of 55 songs to play and more to come.
Beat the music in this chiptune adventure!

Tib and Rob are the heroes of a wacky adventure that will take them through the Chicken Republic.

Have you ever played a rhythm game before? Well, this is like that, but much better! With each note, you are responsible for the success of our two heroes quest. Swing your sword to the beat of chiptune tracks from Dubmood, Zabutom, Hello World, Yponeko, Le Plancton. 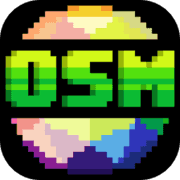 A new rhythm game with a total