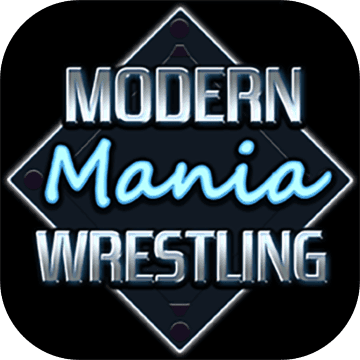 Modern Mania Wrestling is a totally radical pro wrestling booking and business simulator presented as a collectible card game!Many amazing characters flesh out the MMW universe including wrestlers, tag teams, interviewers and more! Each character is totally original while also inspired by all sorts of pop culture! It’s piledriving parody at its finest!Fans of pro wrestling GM mode booking games and business sims will love MMW! Earn Game Cash while playing in order to succeed! How you ask? By hiring talent and running wrestling shows, that’s how! Each in-game calendar week you’ll host another show filled with matches, mic spots, skits, championship matches and more! That’s to say nothing of the uniquely themed Pay-4-View super shows you’ll put on each month!Full-blown stat tracking of all your wrestlers Wins and Losses, Title History for each of your Championship Belts and even Year End Awards make this the best wrestling simulator of any mobile game out there!If you're a fan of 80s Mania Wrestling Returns you'll love Modern Mania Wrestling too!Modern Mania Wrestling might just be the best wrestling game in the business! 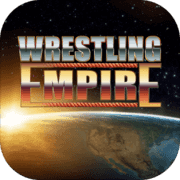 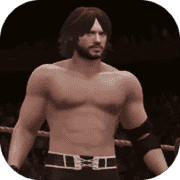 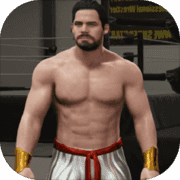 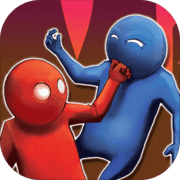 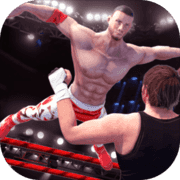 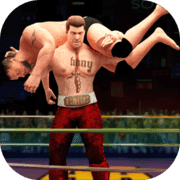 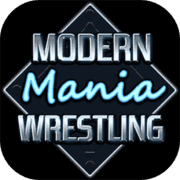 Modern Mania Wrestling is a to

Modern Mania Wrestling is a to