DC Battle Arena is a real-time multiplayer battle game featuring iconic DC Super Heroes. The game is developed by Electrical Soul BBQ Studio in partnership with DC.In DC Battle Arena, you can experience breathtaking battles by playing as Superman, Batman, Wonder Woman, and many more characters! There's nothing more exciting than to learn each hero’s special skills and face off against one another to see who will emerge victorious. Are you ready? It’s time to clash! ----Build an epic roster of DC Super Heroes
The game features Super Heroes from the DC universe as playable characters: Superman, Batman, Wonder Woman, Harley Quinn, Green ***, Nightwing, etc. ----Show off your PvP skills in fast-paced, intense battles
Plunge into an awesome fighting adventure with full-screen special effects, show off your strategic moves, and win fast-paced battles to unlock new gear.Main Features----Team up with your friends in the breathtaking 2v2v2 fight
Team up in real-time PvP battles against players from all over the world, out-strategize your opponents, and dominate in the global PvP ranks.----Unite the greatest team with your favorite DC Super Heroes.
Embark on daily missions to receive rewards and unlock your favorite characters as you assemble your dream Super Hero team.Contact us:Discord: https://discord.gg/4De8zkC 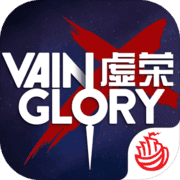 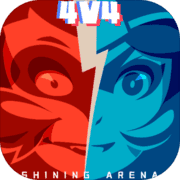 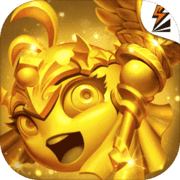 DC Battle Arena is a real-time

DC Battle Arena is a real-time