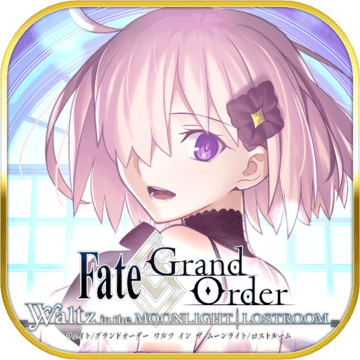 8/11
"Fate/Grand Order" released as a special project for the 5th anniversary of the mobile phone game "Fate/Grand Order Waltz" (iOS / Android). In this game, players become a master and challenge a ball with FGO's hero 'Mash Kirierite', in which they dance together to the rhythm of music and communicate with each other.*The game requires a minimum of 2GB RAM.
*Recommended 3GB RAM

Stories
"Please come to Moonlight Ball tonight"You and Mash, who received an unknown e-mail, go to the closed simulation room.
Chaldea employees have a place here called "Lost and Found", which is said to be a place to "see what is lost or look at what is missing".When moonlight floods in, the simulation restores two people's breathing to normal.
The lonely space turns into a dance hall.
When you go to sleep, you begin to dance brightly."For the things that were lost, the things that were lost.
For those who were there, it was wonderful.
Please, before this night."Features
- A destiny ensemble move connected to Mash!
You, Master, challenge the ball with Mash.
The ball will advance as you breathe in and communicate with Mash through dance.
The private stage is for two people only. Carve the same rhythm with your fingertips and then connect with Mash.
Enjoy the Destiny Ensemble action!- Jewel music to show the feelings of the servants!
Many of the songs that will enhance the work are based on the original project and were overseen and planned by the "Fate/Grand Order" writers, including Mushroom Nasu.
A newly written song that expresses the servant's heart through "lyrics", "music" and "dance".
Through this song, you can touch some of the feelings and desires of the servants, which are indescribable in "Fate/Grand Order"!- A new fascination with Mash drawn in full 3D and full sound!
Many original costumes painted for this work appeared!
Mashups will show off the various dresses that can only be seen here.
You can enjoy Mash's expressions and gestures in full 3D and full sound in the gorgeous outfits!Model Configuration
Recommended/supported operating system: Android 6.0 or later.
Recommended RAM: 3.0GB or more for smartphones and tablets.
Required RAM: 2.0GB or more for smartphones and tablets.
* Operating systems released in beta versions are not supported.
*No support for Intel CPU models.
*Some models may not work even with the recommended version or higher.
*This product is recommended for use on high-end models, and some terminals may not be supported on some mid- to low-end models. 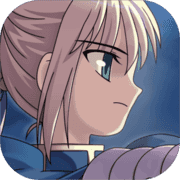 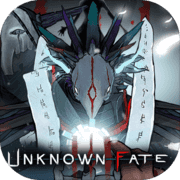 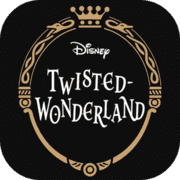 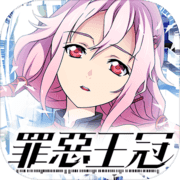 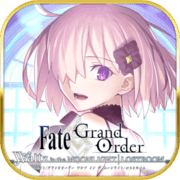