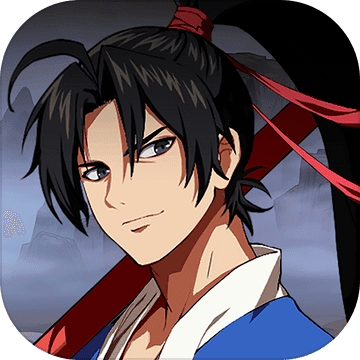 Yongbi M is a legendary game!The original story is perfectly rendered, and the hidden story and the exquisite graphics of the battles can be fully realized in 2D.
Easy to use, just touch and click to enjoy the battle.Ultra-luxurious action role-playing game Yongbi M, with a simple one-touch operation, you can have everything from golden flowers to red dragon swords!- The essence of Korea's iconic martial arts comics
Naver Web Cartoon Experts! A masterpiece of Korean martial arts manga that transcends the original works of Ki-Won Ryu and Jung-Ho Moon.
Come feel the epic that transcends the original story!- The true identity of the bounty hunter
The story of Captain Black Lance Cavalier and the Witch Dragon. Their story is revealed just by watching the spectacular gameplay animations!
Take action and indulge in a hidden story!- The growing red dragon sword
Grow with my hero!Official website: https://yongbim.hangame.com
Official Naver Cafe: http://cafe.naver.com/yongbim 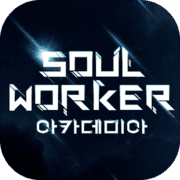 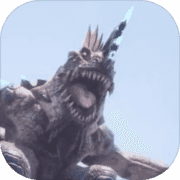 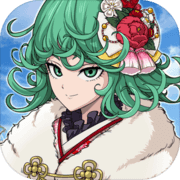 Crash Bandicoot: On the Run!
Adventure 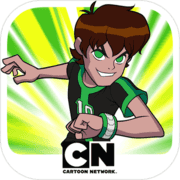 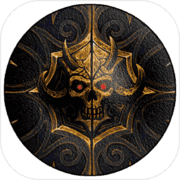 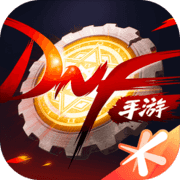 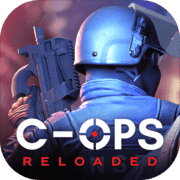 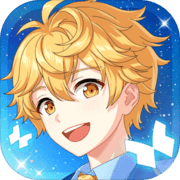 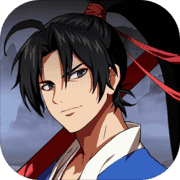 Yongbi M is a legendary game!

Yongbi M is a legendary game!