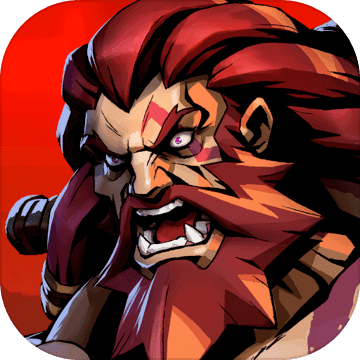 Grimguard Tactics: End of Legends is an epic, dark fantasy RPG with an expansive Hero summon and turn-based tactics style gameplay.The Primorva, an ancient evil, has awoken and to save the world of Terenos you must recruit and band together its most powerful, legendary, and dangerous forces in attempt to drive back the oncoming darkness. Forge an alliance against unlikely Heroes and assemble the greatest living legends this world has ever seen!Download now and join the fight!*FEATURES*
HERO COLLECTOR
Recruit the most legendary of heroes with unique perks, abilities, factions, and bonus stats. Level Up, Upgrade Gear and Ascend your Heroes to battle the forces of the evil Primorva!SQUAD CUSTOMIZATION
Customize your raiding party with Heroes that provide powerful synergy bonuses. Craft your team with Heroes from different roles such as Assault, Tanks, and Support and create the perfect squad!EPIC BOSS FIGHTS
Challenging Boss fights, enemies of different alignments, and even corrupted Heroes stand in your way. Put your skills to the test and vanquish your foes!TOWN BUILDING
Unlock and Upgrade buildings in your own personal town. Manage your resources, train your Heroes, and defend against the darkness from inside of Holdfast, the last bastion of humanity.TACTICS STRATEGY
Featuring unique tactical gameplay that is easy to play, but tough to master. Use devastating combos and strategic maneuvers to change the tides of combat!QUICK AUTOPLAY
If you're busy, feel free to activate autoplay to easily grind out missions!* Network connection is required.
* Grimguard Tactics: End of Legends is free to download and play, some items are available for in game purchasing for real money.

Ash of Gods: Tactics US
Tactics 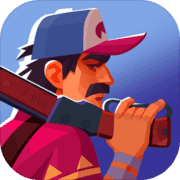 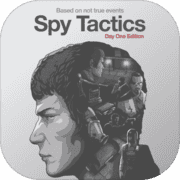 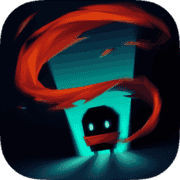 The Attack on Titan TACTICS JP 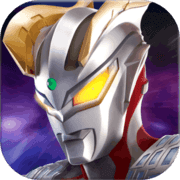 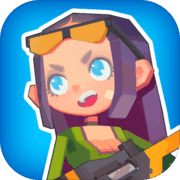 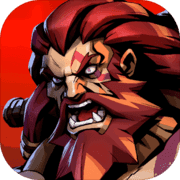