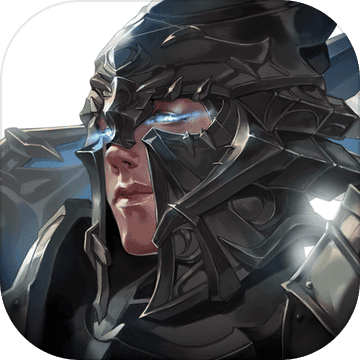 There will be a scheduled maintenance and update every Wednesday from 3pm to 6pm.
For details please check the Official Forum!Coupon Details
You can redeem your coupon by tapping the settings icon and tapping on the coupon button!
Coupon: kingdom, battle, Advance your kingdom with the Idle RPGScenario
The year of A.D. 573. In the Avalon Empire, the war in the 12 Kingdoms continued for several decades, devastating the villages and the people.
The 12 Kingdoms gradually withered to near downfall, and the Kingdoms' Castles were surrounded by monsters.
Rumors were wild that Avalon was being attacked from other worlds like the Heavens or the Devildom, but not a soul knew the whole story.
It was written in the Book of Sentries, in exactly 27 years a Hero will arrive to draw the Caliburn.The Hero will unite the 12 Kingdoms and free the world of despair.
Are you the Hero as in the Sentries to finally end this dreadful war?
May God's protection and blessings be with you!Game Introduction
Kingdom Battle takes place in the Avalon Empire.
The game is based on a completely new type of scenario, demonstrating an 2D Action Idle RPG.
The developers worked hard to bring players impactful and immersive game.
22 Kingdoms were taken over by the monsters, and you must take back 440 objectives to become the true king.
Furthermore, starting from item farming, upgrading, fusing, crafting and more to obtain the best equipment to fight in the Endless Battle, 1:1PVP or etc.
Enjoy the variety of contents Kingdom Battle has in store for you!Game Features
- Endless Battle, Boss Battles, Conquer Kingdoms, 1:1PVP
- Approximately 480 items and 240 Kingdom objectives to conquer
- High degree of freedom for Fuse and Upgrade system
- Use free Gacha system for casual players
- Strategize by using Potion, Skill, Transformation, Pet etc.[Screenshot Text]
1. Transformative character through growth
2. Ceaseless Endless Battle
3. Boss Monsters with immense Attack Power
4. Effortless and simple farming for equipment / Upgrades
5. Various upgradable attributes
6. Powerful Raid Bosses
7. Create unbreakable bonds with the New Guild System Update 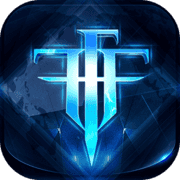 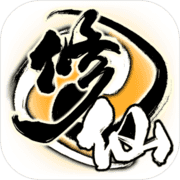 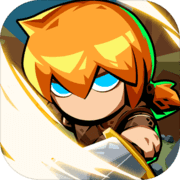 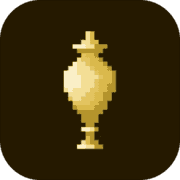 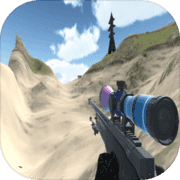 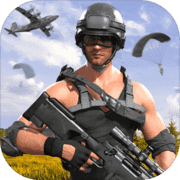 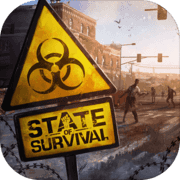 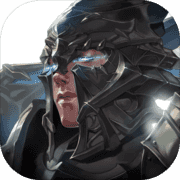 There will be a scheduled main

There will be a scheduled main