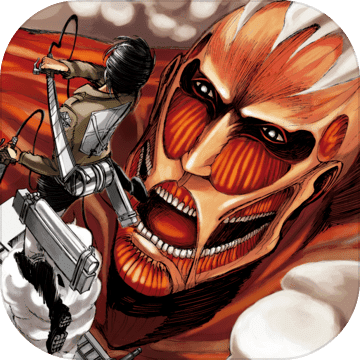 Titans have appeared in Hita City, Oita Prefecture!
Do everything in your power to launch a mission to defeat them!PrologueHita City is the hometown of Mr. Hajime Isayama, the author of the original "Giant of Progress".The wall of the Oyama Dam is made to look like a wall Maria.
In front of a huge wall.
A statue of Ellen Mikasa Armin as a boy...To recreate the beginning of the day.
They've also recreated a Titan attack...
A large number of giants have entered Hita City from within the breached wall.
Be on the lookout!A GPS-type action game.What is the smartphone game, "The Giant of Progress in HITA"?
Based on the information on the appearance of giants on the map, the
I will go to the real world and defeat the giants.
A GPS location-based action game.You can walk around Hita City, Oita Prefecture, with a smartphone in hand.
You must become a member of the Scout Regiment and fight to exterminate the infestation of the Titans!
(In the area-free mode where you can play without going to Hita City*)Take a tour of Hita City with your smartphone!Many giants have appeared all over Hita City!
When you arrive at the spot where the giants appear, relying on the GPS
The screen looks like a link between reality and comics.If you tap on a giant with a target to defeat, you'll be able to
The battle game is on!
(In the area-free mode where you can play without going to Hita City*)Close game!Use the 3D Maneuver Gear to get close to the target Titan!
If you tap the screen according to the color of the light and the timing of the light, you can
It can fly with a jet of gas.To fly farther while minimizing gas consumption.
It's all about when you tap the screen!Defeat game!If we get close to the target giant.
Aim to take them down and attack them at once!
When an attack target point emerges from the countdown
Tap as many as you can, quickly!By tapping more and more target points more and more quickly, you can
You can do more damage to the giants!Medal of Honor!I would like to thank you, brave soldiers.
according to the number of giants killed.
He'll be awarded the "Name and Numbered Medal of Valor"!Defeat the giants to earn points and improve your rank!Giant AR spot!If you go to certain places in Hita City
An AR of a giant appears on the app!
To commemorate the AR experience, take and collect photos of giants in various locations for fun!As we take down more giants.
More Giant AR spots are being released!Take down the giants with your smartphone!Collecting Titans and Medals [Collection], and
You compete with other soldiers for the number of giants killed, [Ranking].
Streaming], where you can listen to the original songs of the Giant of Progressive Era in HITA
Increasing Attack Power with Combat Weapons [Item]...etc.Isayama-sensei's hometown,...
This is a smartphone game that can be played only in the Hita area of Oita Prefecture.
Defeat the infestation of giants!This game is set in the Hita city area in Oita Prefecture, but it is an area-free mode (can be used anywhere in Japan), which allows you to play without going to the area where the game is set. However, the local GPS information of the Hita City area is required to use AR..
© Hajime Isayama / Kodansha
©T&S Ltd..
https://shingeki-hita.com＜Service provider.
T&S Oita Corporation＜Recommended environment
AR Core compatible devices
Android 8 and up
(Not optimized for tablets.)
Network Environment (Wi-Fi, 4G, 5G)
GPS and location-based services
Root devices are not eligible.We recommend using a device with at least 2GB of RAM for optimal performance of this app game.If you experience frequent delays or crashes during game play, please check the troubleshooting section of the iOS or Android device.＜Disclaimer
If you are not using the recommended environment, please contact us.
We do not offer support for this service.
Depending on the customer's usage environment and other factors, we may not be able to offer support.
Please note that even if you have the recommended environment, it may not work properly.＜Please contact us for more information.
Go to "Menu" => "Contact" in the app and click
Please use the contact form or
Email us at game@shingeki-hita.com for more information.

The Attack on Titan TACTICS ASIA 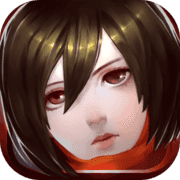 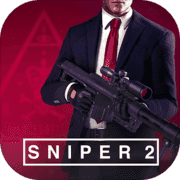 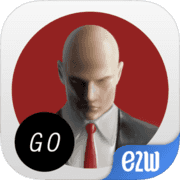 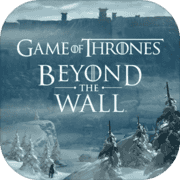 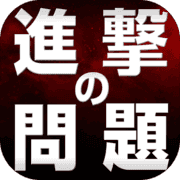 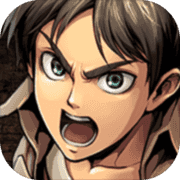 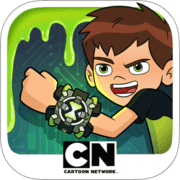 The Giant of Progress in HITA 's tags 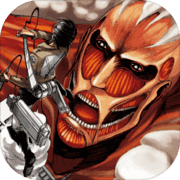 Titans have appeared in Hita C

Titans have appeared in Hita C