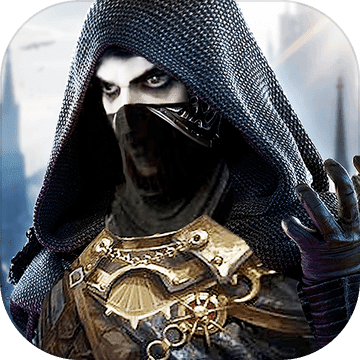 Chaotic Empire is a large-scale 3D real-time strategy mobile game with multiplayer from the world! The game uses medieval war as the background theme. It fully combines the classic gameplay of strategy games, tower defense, card, round, and sand table, and truly restores the new generation of hard-core games in the civilized war scene of the empire era through global cross-server warfare. Players will shoulder heavy responsibilities as a lord, and in order to win the legendary glory of the world king, they will operate in survival, conquer cities with allies in the collision of civilizations, line up troops, seize artifacts, occupy city-states, and start an all-out war in the world kingdom.1.Build a city and train generals: Here is the rise of civilization. The lord will conduct empire building and role-playing, exquisite architectural models, a brand-new recruitment system, summon legendary heroes, arbitrarily match legions, and the strongest arms to build an army and promote human civilization Evolutionary journey, fighting for the honor!
2.Multiple maps, new gameplay: Explore the world sand table map full of adventure and magic, occupy and play at will, plant land, mine, quarry, build your own empire and alliance, and conquer various regions and more with players from all over the world to explore new worlds!
3.Join the alliance, cross-server battle for hegemony: gather allies, research technology, make equipment, recruit troops, match arms, millions of heroes, sprinkle the battlefield with friends, regularly participate in the medieval imperial city war and cross-server king battle, start the magic tower. Assemble the three armies and capture the royal city! The final victor of the war will become the king who rules the world, with supreme special power!
4.Scarce artifacts, desperate struggles: In order to find rare treasures, defeat the opponent, and reach the top! Every time you occupy a throne, the alliance will get unique resources! Hurry up and lead the army to defeat the enemy! 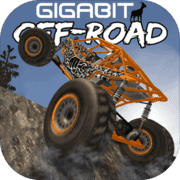 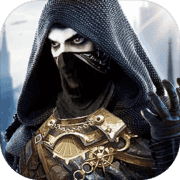 Chaotic Empire is a large-scal

Chaotic Empire is a large-scal