You are the lone guardian of a treasure in your dungeon far below the earth’s surface. A few brave heroes have caught wind of it and are now trying to rob you! But they didn’t expect you and your monsters…Stop the Heroes!Build up hard-hitting defenses to keep out the knights, mages and assassins in this action game. Make liberal use of your monsters, minions and traps – spread them all over your dungeon to ensure that the would be invaders fail miserably in their attempts to bag your treasure.Fend of these attacks in Idle Dungeon Heroes:- Knights with melee abilities
- Elven archers with experience at range
- Assassins run past your defenses and deal damage
- Priests know how to fight from afar and heal allies
- Mages deal damage over larger areas, casting in the distanceProtect your treasure!Use special attacks such as fire and poison to whittle down your foes in the battle for the treasure in this idle game. Some monsters can also slow or even paralyze the incoming invaders, while others inspire so much fear that the attackers will fall back.Your defensive repertoire is huge:- Monsters and minions with varying health, damage and range
- Lackeys’ effects, such as slows, paralyses, fear and damage over time
- Traps that slow heroes or deal damage
- Spells, including fire and ice balls that can be shot through the dungeonAt its core, Idle Dungeon Heroes shares a lot with tower defense games, even though the action is subterranean and littered with special features. New monsters for mounting a stronger defense can be found in booster in this action game. Expand your dungeon by digging your way ever deeper, creating more room for monsters and traps.Get Idle Dungeon Heroes now and start building your impenetrable treasure hoard!

Oof! That was close! Your Idle Dungeon Heroes monsters used some special skills and wiped out not only the pesky attackers, but also some nasty bugs! Update the game and continue defending your hoard! 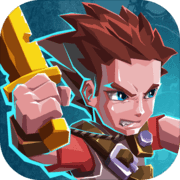 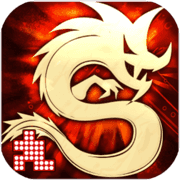 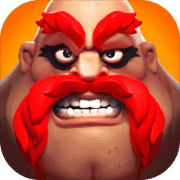 You are the lone guardian of a

You are the lone guardian of a