A "joint battle smash action" game where you can enjoy multiplayer with up to 4 players!
Feel refreshed with a simple operation of just tapping and smashing!
Characters from various works such as "The Little Mermaid", "Beauty and the Beast", and "Toy Story" are now available as cards in an art style only for "stasma"!◆ Produced by gorgeous staff!
Mr. Ito Ogure is in charge of the main character design!
further! The promotion movie is produced by Tatsunoko Production, and the tie-up song Mrs. GREEN APPLE "Stardom" colors the world view of "STASMA"![Game introduction]
▼ Many Disney characters have appeared!
Characters from various works such as "The Little Mermaid", "Beauty and the Beast", and "Toy Story" will become cards to liven up the gameplay!▼ The card is an original art style only for Stasma!
Familiar Disney characters can be seen only by stasma,
Appeared in the original art style!
Not only can you collect and enjoy your favorite cards, but you can also use the skills of each card to formulate strategies, strengthen them, and get a lot of fun!▼ Easy to operate!
Smash with a tap!
Easy operation just by hitting the ball with a tap at the right timing!
Defeat the target enemy and aim to clear the stage!▼ Exhilarating action!
If you decide on a skill, you will feel refreshed with a flashy action!
Pay attention to the special shots for each card!▼ Multiplayer for up to 4 players!
You can play together with your friends!
Join forces with your friends to challenge the difficult stages!▼ The original story is developed in manga!
Spinned by the main character "Yu" and his team "Red Braves"
You can read the original story about youth and growth in manga!+++ [Price] +++
App body: Free
* Some paid items are available.+++ [Recommended terminal] +++
Android 7.0.0 or later (excluding some devices) 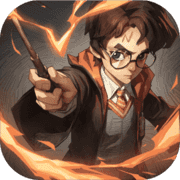 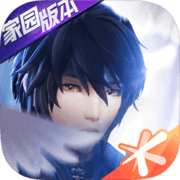 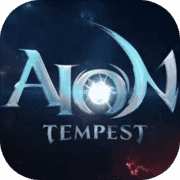 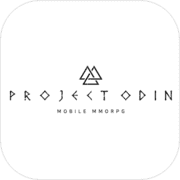 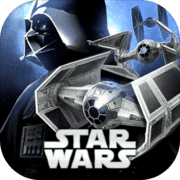 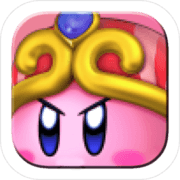 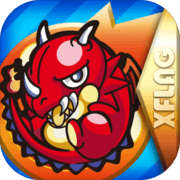 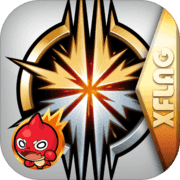