Arc the Lad R US

Arc the Lad is a big RPG series created on the PlayStation® platform. Arc the Lad, the first installment of the series, was released in 1995 and the sequel Arc the Lad II came to the market in 1996. Both games allowed players to influence a battle by strategically choosing where to launch attacks. The first two games were both critically acclaimed, with high sales volumes. 20+ years since its debut, this classic series still holds a place in fans' memories thanks to its impressive graphics, great music, and deeply moving story. 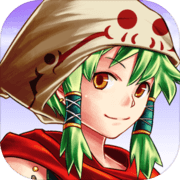 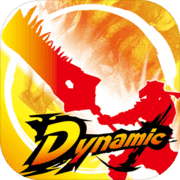 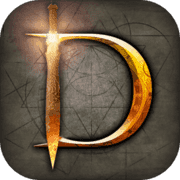 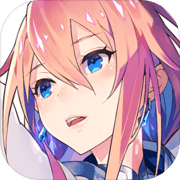 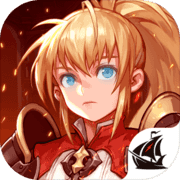 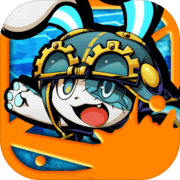 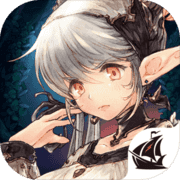 Arc the Lad is a big RPG serie

Arc the Lad is a big RPG serie