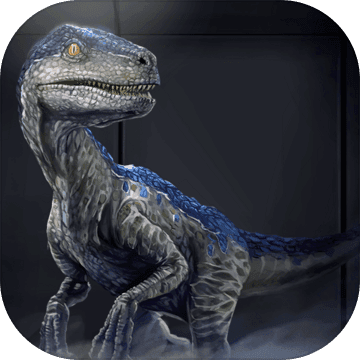 You have been trapped in a laboratory of a horror adventure game. The exit door is locked with a deadbolt and a deadly velociraptor is on the loose. Unleash your escape adventure mode and run to find your way out of the escape the room style game. In the meantime, you must be careful of the dinosaur attack, as your terrifying experiment has been revealed against you.
Play Dino Terror – Dinosaur Survival Escape Puzzle now!Escape the Dinosaur Attack
A cunning velociraptor is on the loosein the Dino escape game and he and won't hesitate to devour you, if he catches you. Run away, hide and make no noise! Move as stealthily as you can in the horror adventure, unlock the bolted doors, hide wherever you can simply to escape the dinosaur attack.Impossible Escape Strategy Game
In Dino Terror you must escape from a laboratory and its terrifying dinosaur. The laboratory members have failed to carry out a dangerous Dino escape experiment. It means that the dangerous Velociraptor is now on the loose and ready to eat anyone that comes in its way. Put your skills to crack the safe out of the impossible escape strategy game and try to stay alive!Intense Velociraptor Games
The escape the room style game features an intuitive play. The cunning dinosaur can hear any noise and detect any loud movements. You must act slowly and silently to move forward in the escape adventure and find your way through the exist gate. When you reach different doors, you must place your hand on the scanner to enter different horror adventure rooms to hide.Dino Escape Horror Adventure
The impossible escape strategy game features intuitive joystick controls. You can view the room from every angle to scan for any dinosaur attack. The escape the room style game will give you 5 lives only and you must act to save yourself. Hide in the cabins, lock the doors, find the way out of the laboratory and save yourself – only if you can!Features of Dino Terror – Dinosaur Survival Escape Puzzle now
★ Simple, easy and intuitive velociraptor games UI/UX
★ Interactive joystick controls for movement in every direction
★ Impossible escape strategy game featuring a deadly Dino Escape
★ Big and deadly creature ready to kill you with a single Dinosaur attack
★ The velociraptor hears everything, if you drop an object it will go to that
area.
★ Interactive sound effects and realistic graphics for immersive gaming
★ Stay alert of the dinosaur attacks and possible escape routes
★ Escape the room style game where you can hide in the beds and cabins,
★ If you hear his footsteps, be stealthy, crouch down and try to hide.
★ Complete the horror adventure with only 3 lives given to youAre you ready to enter one of the deadliest escape adventure velociraptor games? The new dino escape game is here for you. Download and play Dino Terror – Dinosaur Survival Escape Puzzle now! 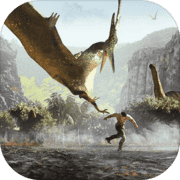 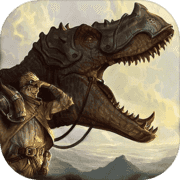 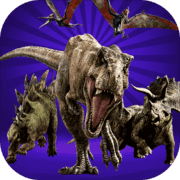 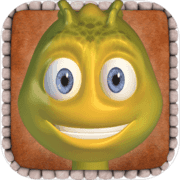 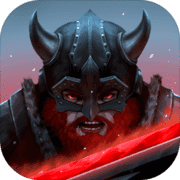 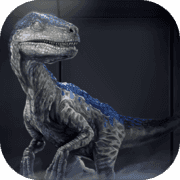 You have been trapped in a lab

You have been trapped in a lab