Legends from eons ago foretold that once every thousand years, darkness will overshadows the land, bring eternal night and a calamity will engulf the world. Will Dia be able to escape this fate? What disasters will the appearance of ominous red and blue stars bring to the world? The ruthless army of the undead prepares for the end of the world. The lost key of fate and the restless Dia awaits your destiny!Game Feature:Semi-automatic action RPGDetailed 2D Animated CharactersVibrant Storyline with a twist of humorEventful dialogs between characters as the player adventures deeper into the worldSimple (yet) Strategic Skill SystemTapping or pulling the skills along with their timing will be the difference between victory or defeat!Create the Ultimate team from a variety of hero types.Enormous team build possibilities with 5 character types such as support, attack, and heal; plus with 5 different elements and team formations along with skill combos.Advance AI combat systemDetailed auto combat system allows the players to create an efficient auto combat that best fits their team.Personal SanctumPlayer’s own “home” where they can gather various resource and obtain rare equipment.AFK SystemOffline and auto sweep systems means that players don’t have to spend hours ingame! 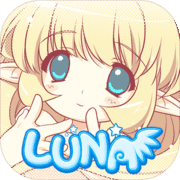 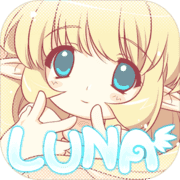 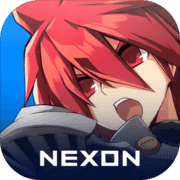 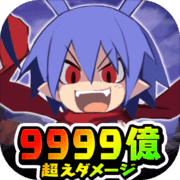 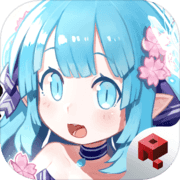 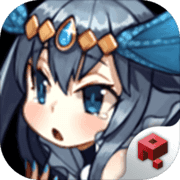 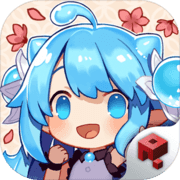 Legends from eons ago foretold

Legends from eons ago foretold