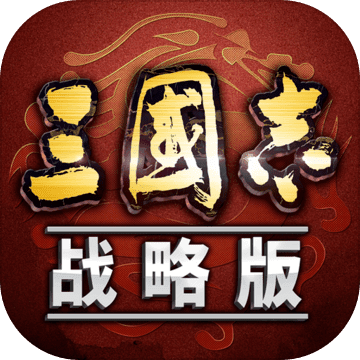 The Sangokushi series has always been based on strategy, and Sangokushi: Strategy Edition is a revolutionary take on the classic series, offering players the ultimate in strategy in the Three Kingdoms arena. Strategy has always been the foundation of the "Three Kingdoms" series, and Sangokushi: Strategy Edition is a revolutionary take on the classic series, providing players with the ultimate strategy in the Three Kingdoms arena.Features
- Hundreds of warriors, the battlefield
Recreate 100 original warriors, enjoy commanding the heroes under your command. Use the five major types of soldiers and 100 powerful battle methods to create an exclusive army and flexible formations.- Real terrain, free marching
Mountains, rivers and streams are all available, so you can take advantage of the geographical location to instantly dispatch your army and freely change the direction of your march. Tactics such as attacking from the east and saving from the west, siege Wei to save Zhao, etc. are more flexible in attack and defense.- Befriend brothers and fight with allies
Make friends with like-minded brothers, fight with two hundred allies and create a hegemony together. Feel the brotherhood of one side in trouble, eight sides to help.- Ten thousand people in the same suit, epic battles
Real Three Kingdoms power encounter, various vassals combined, mixed war kill. Grab the dock, take the level, epic large legion war quickly open. 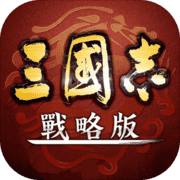 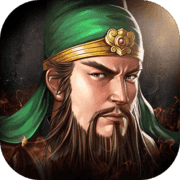 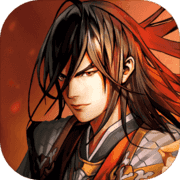 ROTK The Legend of CaoCao
RPG 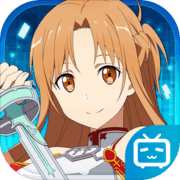 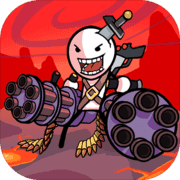 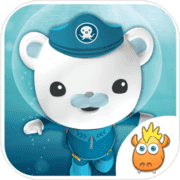 Octonauts and the Whale Shark
Education

Among Guys: royale fall & knock em all. Race us 3d 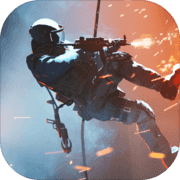 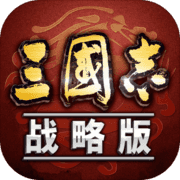 The Sangokushi series has alwa

The Sangokushi series has alwa