In the Legend of Red Fire, goblins are a common and fairly weak race of small humanoid monsters. To survive in battle they have to use their abilities to gain advantage over the enemies.
Meteor, a goblin-like creature that rides on a steed named Grafit, has a fondness for fiery weapons and use oil to deal damage to the adversaries. He throws Molotov cocktails, time bombs and places flame turrets, while Grafit spreads a burning oil that expands the damage radius.
The main draw of using the hero is to control lanes by setting up flame turrets and dousing large areas of the field in oil and then lighting it up. The massive fire damages all enemies caught in the crossfire. Additionally, when Meteor feeds Grafit a Molotov cocktail, the beast breaths fire. Following the fire, Grafit unleashes a powerful belch, which pushes enemies away. This hero is designed for players who prefer a fast game-play, keen on setting up traps and luring their enemies into them.System requirements:
- OS: Android 8.0 +
- CPU: 8 core 2.0 GHz or faster processor recommended
- GPU Adreno 618, ARM Mali-G52 MP2 (ES3.1, ETC2, HDRI compatible device) recommended
- MEMORY: at least 3 GB recommended
- Data Storage: 3 GB minimum
- DISPLAY: 1080 x 2160 pixels recommended 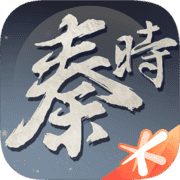 The Legend of Qin Mobile
Anime 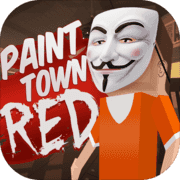 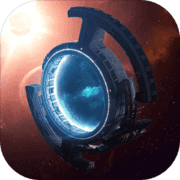 Call me a Legend - Game of Battle & Love
Simulation

The Legend of Fancy Realm
Collection 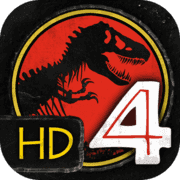 In the Legend of Red Fire, gob

In the Legend of Red Fire, gob