Helicopter Action Battle Game. Let missiles destroy your enemies. Crush their bases to ruins.Helicopter War: Gunship StrikeBuild the ultimate army of modern helicopters. Start with a basic heli. Develop your resource base to get ultimate air battleship. Produce more resources to increase your park of sky fighters. The more powerful Gunship you use for battle, the faster and more destructive will be your helicopter strike. Your enemies should run away in panic, shouting “war thunder is coming”!Equip war machines for the Ultimate BattleTake control over legendary war copters. World of Helicopters has more than dozens of unique combat gunships. Highly customizable helicopters allows using different attack styles, missiles, and air machine guns, shooting incendiary bullets. Glide an AH-64E Apache as a Top Gun between enemy turrets with advanced camouflage. Crush air defense from a distance with a Black Shark Ka-50, equipped with guided missiles. Make your sky fighter indestructible with special decals. Either use a Navy’s Dragon War army helicopter to devastate bases of other players.Build impregnable for air attacks fortressesWar of Helicopters is the art of conquest and defense. Don’t let other players attack your stationed on base helicopters. Plan your defense properly. Build your turrets in an optimal way and combination to repel an airstrike attack. Show them who is the master of Warfare.3D Gunship War: Air Strike BattleDuring air combat you should think as a smart and attentive army pilot. Evaluate and choose targets carefully. First, aim the machine gun and shoot units and soldiers with RPG. Save your Helicopter from fire of defense turrets, shooting armored war machines and hits of battleships. Control the battlefield and use the right tactics to win the battle.Vertical oriented 3D Helicopter combatWar of Helicopters is a Gunship battle with: – Unique vertical oriented battles
– High quality graphics
– Easy controls
– High detailed 3D models of modern helicopters
– Mix of strategy, action, tactics, simulator and shooter
– Balance of attack and defense
– Ground army, Navy and Air Force unitsJoin the game and start your Gunship battle! 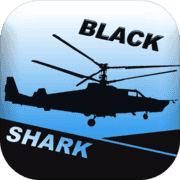 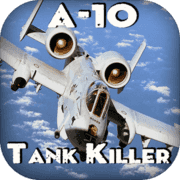 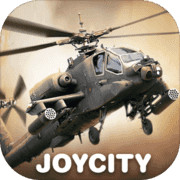 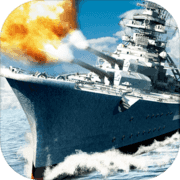 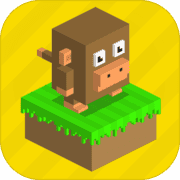 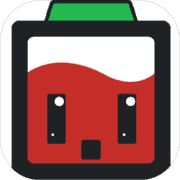