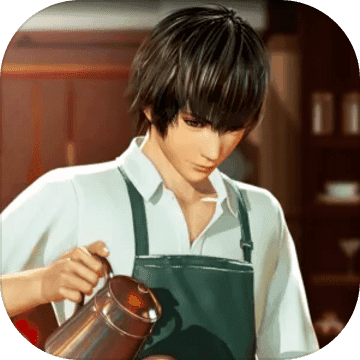 Virtual Reality Boyfriend is an otome mobile AR/VR application that allow its user to enjoy a VR romance. This title by Illusion Software (its an game studio focuses mostly on adult games, so the web site might be NSFW, you’ ve been warned) was originally scheduled for release in early 2020 in Japan region, but is still under development as of this month. Due to the delay, the audience is wondering what is the going on behind the scene, but fortunately, we have some answers now from Noriaki Mochida, the producer of this title.As the title suggest, this title is an application that lets you engage in a relationship with a virtual boyfriend (it targets the female audience). Your partner works in a coffee shop named “Harukaze”, and your goal is to deepen your relationship through communication.In this title, there is a studio mode, where you can take photos of Kareshi for magazine cover shoots and fashion show runways. The studio mode will feature various nice date scenery for you to take photo of him, but the developer didn’t reveal some examples. According to the developer, the background production staff have physically visited some sites to capture images for use as the scenery, so they are not going to be fictitious. Apparently, the game’s studio mode can also be used as a AR feature as well, which means not Google Cardboard needed.Noriaki Mochida indicate that there are various female staff working on this title, so they have lots of advice and suggestions from the female perspective. Mochida reveal that user will be able to customize the visual appearance of the character, such as the hairstyles, mole position, muscle mass, skin tone and facial features. 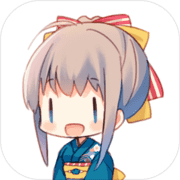 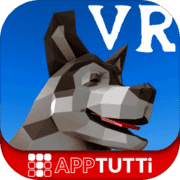 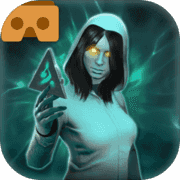 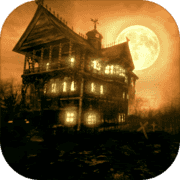 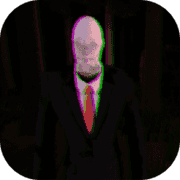 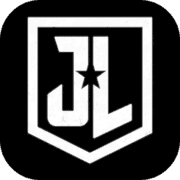 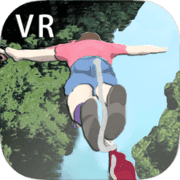 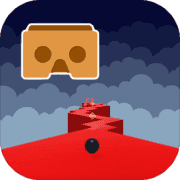 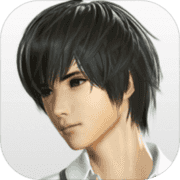 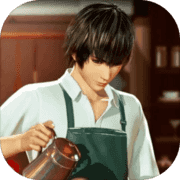 Virtual Reality Boyfriend is a

Virtual Reality Boyfriend is a