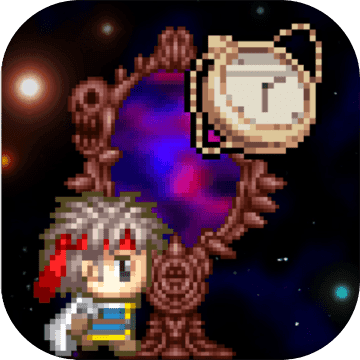 World collapse is approaching.
In order to prevent, you do not have to subdue the monster.However, monsters it was strong enough to not be able to compete.
Hero that can be moved parallel world called world line,
Move the number of the world, it was the pledge repeatedly overthrow monster many times.
--- How to play ---
Monumental work of handy tap game, world line hero
It is easy to play the game in the tap.
10 and the sub-stage consisting of a hierarchy, the main boss of the area
You can summon tap the hero in two favorite place.
In addition, fellow and skills using the gold you have collected, capacity, level, etc.
You can level up the various elements.
At the time of the world line move, the acquisition information of the hero of the level and the fellow
It will be back to the initial state, but the item remains.
Raise the level of the item, you can start from a strong state.
----Notes----
This application, there are apps for Android4.0.3 later. 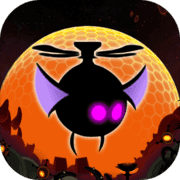 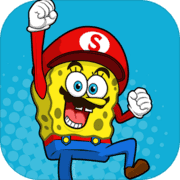 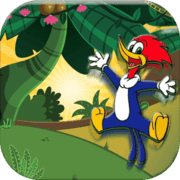 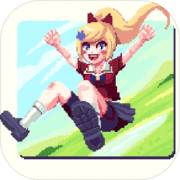 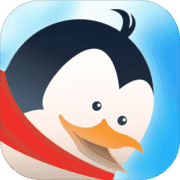 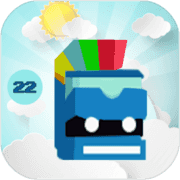 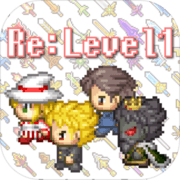 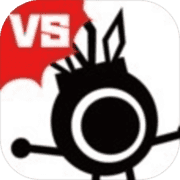 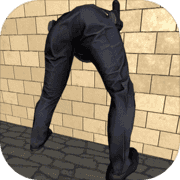 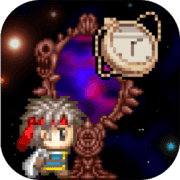