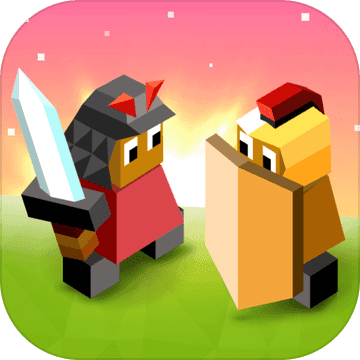 2016 TapTap Best Game Nominees
A strategic adventure game from the perspective of creation.

The Battle of Polytopia has begun. Lead your civilization into war in this 3D turn-based strategy game. Adventure into this world of blocks: explore, gather resources, farm, mine ore... Build an empire of epic proportions, train your warriors and send them to fight with armies of other civilizations.A new take on the classic strategy 4X game with beautiful low poly pixel art.Pick between different tribes to raise your civilization upon, each one with one technology unlocked from the start.An epic turn-based empire builder of auto generated maps made of blocks where you will have to think and fight on every turn. Every game will be a new experience with unlimited replay value.4X Strategy Battle with the duration of fast RTS game matchesUnlike other 4X or RTS long game matches, The Battle of Polytopia has an on-the-go approach to the genre: a deep strategy layer where the last battle of the war will occur pretty fast. In Single player mode, the goal of the game is either to gain the highest possible score in 30 turns (Perfection), or to destroy all opposing forces (Domination). In multiplayer the goal is either to be the first to reach 10.000 score points (Glory) or to wage war and conquest all rival capitals (Might). Attack and exterminate every civilization on your way to work or school! Finish the war before lunch! Win by conquest or win by craft, research and develop your faction further than anyone or a mix of both.Take your clan from a tiny village to a powerful kingdom. Grow your city population by farming, fishing and mining in order to generate income to spend on warriors, to build new structures that provide advantages or to research new technologies to achieve the domination.Leveling up your cities as they grow will give you different options: to expand your realm borders, to increase it´s population, to generate more income, to erect walls, to build gardens or to train powerful warriors. Explore the realm, myriads of tribes await for you in this turn-based RTS kingdom.Use a warrior to discover small villages hidden in the fog, conquer them and they will become a new town for your kingdom. But beware, the more cities added to your empire the higher the cost of technological research will be.High tier technologies will unlock new units that can even heal your troops and conquer other civilizations. Use the best strategy to achieve the domination.Ruins of an ancient civilization will pop up on the map and will provide you with more population for your civilization or technologies to develop further your warfare units and civil constructions. After that, the right strategy will make your civilization the best one.Watch the other clans´ alliance status with your faction, befriend them or try to conquest all by fighting with your warriors against theirs. Place your units wisely, it´s not the same to fight on a mountain than in a valley, promote your veterans units to increase their health. Troops placed inside cities will have their defense increased. High level cities will provide you with heroes to increase your army strength.Take your units form the land to the sea by crafting them upgradable boats that will fight in epic naval battles and can bomb cities and rivals from the sea.If you like RTS games this strategy sandbox war game will have you struggling fighting for every pixel of the map. Battle for your kingdom and make your tribe emblem be victorious!The Battle of Polytopia is free to play in singleplayer against the AI although if you wish to play an online battle with other people you must have purchased at least one tribe to help us maintain server costs. Are you ready for the conquer?Discover more about this epic strategy 3d on-the-go war game, buy its beautiful blocks pixel art merch or get to know us on https://www.midjiwan.com/

Finally, after years of rumors, the Polaris tribe have emerged from the subzero regions! They are a Special tribe with the unique ability to freeze whole regions of the map! The Polaris will introduce a wide range of features such as Sleds, Ice Magic, Evil Gaamis and much more... 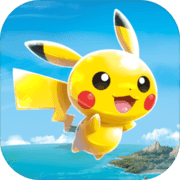 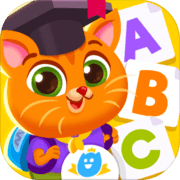 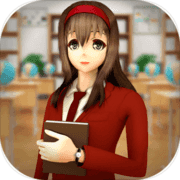 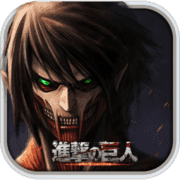 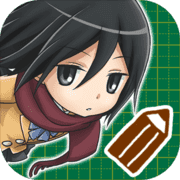 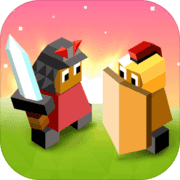 The Battle of Polytopia has be

The Battle of Polytopia has be