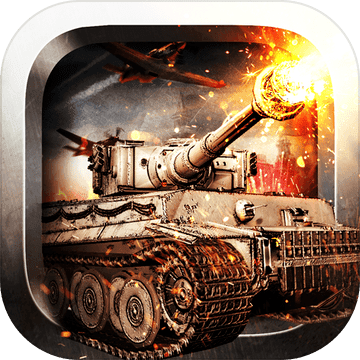 Clash of Commanders-Iron Tides is the Best MMO strategy game based on World War II (WWII).From the iron tides of tanks to the fire rains of artilleries, all those destructive forces of the Second World War are at your disposal.
Your mission is to build and fortify your city, raise an unstoppable army, recruit legendary WWII Generals to be your staff, forge alliance with your friends and destroy your enemies to dominate the world.FEATURES
✔ Free to play MMO Strategy Game
✔ Build & customize your very own war-mongering Stronghold
✔ Realistic WWII Armament
✔ Legendary WWII Officers
✔ Most strategic battles
✔ Strong bound and in-depth cooperation between Alliance Members
✔ Strategic Diplomacy and Brutal Forces are equally important
✔ Conquer the Wonder and become the Supreme Leader of the World
✔ Use your Political Power to award your friends and punish your enemies** Special Battle System, if you sociable, you would lead the war.Our Facebook: https://www.facebook.com/ClashOfCommandersIronTidesHow To Play
==========
1. When you see the yellow light flashing the edge of the screen, indicating that your city forces in the next battle will not play. You can adjust defensive units by clicking on the small yellow icon on the screen or by going to "More" - "D.Strategy"2. Territory occupation value definition, the city itself is 5 points, 1 unit from the city is 4 points, 2 units is 1 point. Multiple alliance cities or camps will accumulate the value of the superposition of the region, non-league players and their superposition of the final value when the two sides will be compared, the value of the party to obtain a large occupation of property, the same territory without occupation of property.3. Players can only see a certain range of player activities. Players in their own city, camp, resource mining points near the 5 units within the scope of any target activities are visible, outside the scope of the invisible. Hawkeye technology can enhance the scope of vision.4. Individual players to send troops has limited, to attack a strong player, it is recommended to create a Rally. The Rally allowed 50 players to join fight, with a maximum troops of 2 million. The commander who setup the rally will play a role in the battlefield.5. Reinforcements are important, reinforcements to allies can protect their city, a city can accommodate the number of reinforcements is limited, you can increase the level of the embassy or join an alliance to get more space, the ultimate The total number of cases can reach 5 million, but the premise is that your alliance to enhance the Interests Community Technology.6. If your troops were annihilated by the enemy during the city defensive warfare that the citizens could be slaughtered, the whole city would be in a state of chaos for some time. You can reduce the time by using appeasement technology. In the state of chaos, you cannot send, speed up or recall your troops.7. When the city was detected, the city seems like weaker, and easier to be captured by using the prop of Fake Demonstration which would provide enemies with the false information of your resources. And also the enemy cannot detect details of your troops when they are in a state of rally. During the effective period of the prop, the city power point will appear smaller than the original in the eyes of the other players.8. You can choose a prop from entrance "Tactical" in dispatch interface when you send your troops for gather resource or create encampment. The prop of Mine or Gas Generator can make sure you an absolutely safe state in the course of operations that your troops could fallback instantly and leave traps there which could trapped the enemy in place for some time. You may take this chance to attack them. If the enemy use the anti-trap props "Mine Detector" or "Gas Mask" during the time, they can control your props anyway. 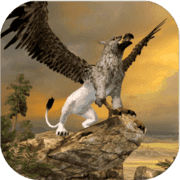 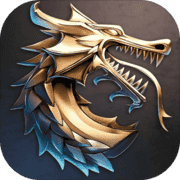 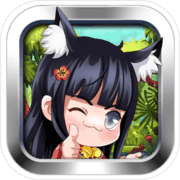 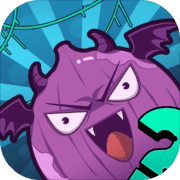 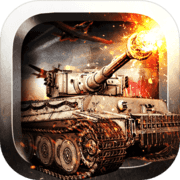