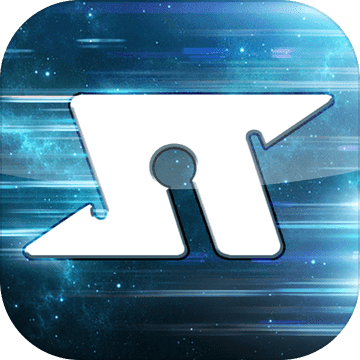 Do you like pushing buttons and shouting at your friends? Do you like discharging Clip-jawed Fluxtrunions? If you answered yes, or no, then you might have what it takes to be on a Spaceteam.

Spaceteam is a cooperative party game for 2 to 8 players who shout technobabble at each other until their ship explodes. Each player needs a mobile device (Android and Apple devices can play together over Wifi!).

You'll be assigned a random control panel with buttons, switches, sliders, and dials. You need to follow time-sensitive instructions. However, the instructions are being sent to your teammates, so you have to coordinate before the time runs out. Also, the ship is falling apart. And you're trying to outrun an exploding star.

Good luck. And remember to work together... as a Spaceteam! 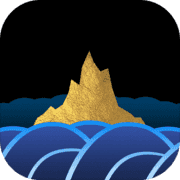 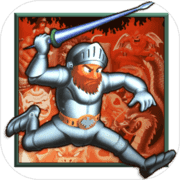 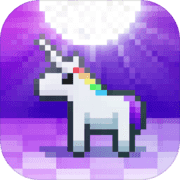 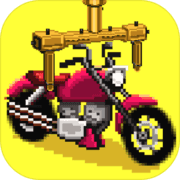 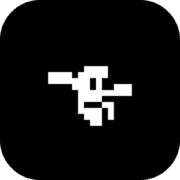 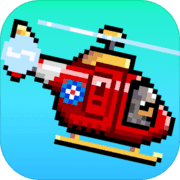 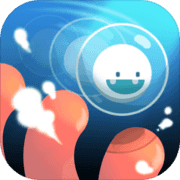 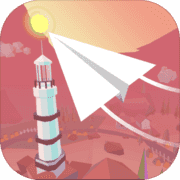 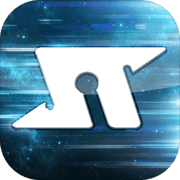