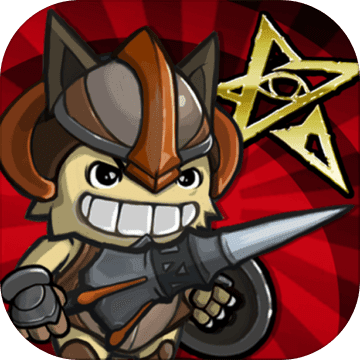 'Cat War2 VS Elder-sign'With over 10 million downloads worldwide, the popular defense game series,Cat War, has finally launched its new battle!!
What the hell!? This time, you’re fighting against Cthulhu!!
In collaboration with the popular online RPG Elder-Sign, the battle between adorable cats and Cthulhu monsters is about to begin!!The kingdom of cats once defeated the dogs in the big wars. However, the peace didn’t last long.
The powerful Cthulhu monsters came from another dimension!!
Stop the invasion of the Elder Gods by rallying the soldier cats and cat heroes around the world!!
(Features)
◆Adorable cats and mysterious Cthulhu monsters.
Attractive characters dynamically move around!!
◆Simple rules, easy to understand for beginners:
1. Collect food by using fisherman units.
2. Destroy the enemy’s castle by using solder units.
Follow the above, and you’ll be ready to fight!!
◆Strategies can be complex enough to satisfy the series’ fans.
Protect your castle constantly, or rush into the enemy with heroes’ superpowers. How to fight is up to you!!◆Don’t miss the bonus game, where treasures and fish will fall from the sky!!
With simple controls, everybody can enjoy this game regardless of age. This is the definitive defense game!! 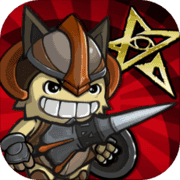