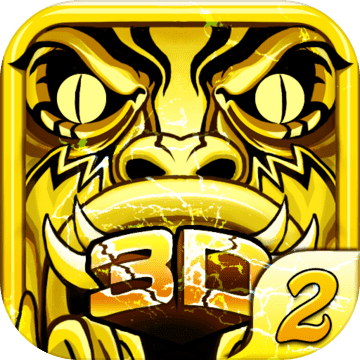 The warriors are back in Endless Run Magic Stone 2, the sequel to Endless Run Magic Stone, a free runner escape game. This time your quest is set in a world of fire and ice! Nimus, the evil thief, has returned from the shadows and cast a storm across the land. The rolling green hills of Agarom have become a frozen waste and are now home to a clan of frost goblins. Fight and survive your way through the lava mountains as you swing across gaps, avoid lava falls and race to a high score! The quest of a warrior has never been easy! You will fight off dragons, goblins, knights and more in an epic battle of strength and power! It is tough, but a true warrior will never stop! Collect coins and upgrade new weapons and armor to become stronger and unlock new abilities and powerful attacks. Grab your sword, axe or daggers and set out on an epic running adventure packed full of action and fighting. Endless Run Magic Stone 2 is free to play, so enjoy running and be a true hero!
FEATURES:
• Free game!
• 2 characters: A male warrior and female scout
• Level up & collect armor sets, weapons and upgrade abilities
• Elemental fantasy worlds of fire and ice
• Battle against dragons, goblins, knights, and more
• Unique one-touch battle system
• Beautiful 3D HD graphics
• Heart-pounding battle-theme music
• Language versions: English, French, German, Italian, Spanish, Japanese and Chinese 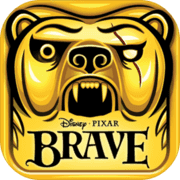 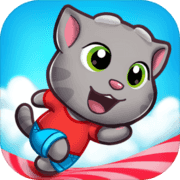 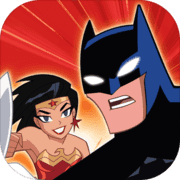 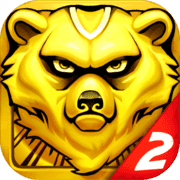 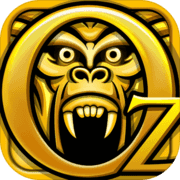 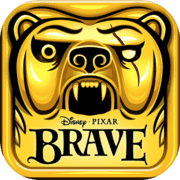 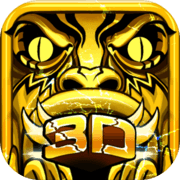 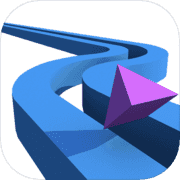 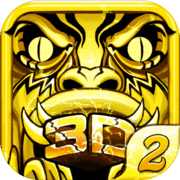 The warriors are back in Endle

The warriors are back in Endle