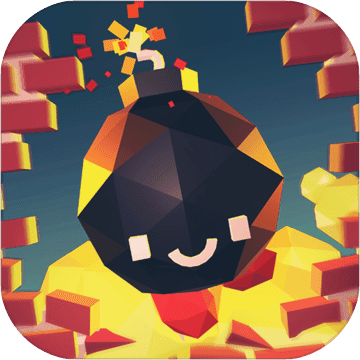 **UNLOCK VIDEOGAMEDUNKEY AS A FREE PLAYABLE CHARACTER**
**Featured in Dunkey's Best of 2016**
**Taco Bell Indie Game Garage Winner**Smashy Brick is not your regular brick breaker game. Instead of moving a clunky paddle, you draw trampolines to bounce “smashies” at brick formations. Help Flamey and his friends destroy the galaxy, brick by brick!Features:
- 121 hand crafted levels
- 12 characters with unique powers to collect
- Free to play, ads are optional and non-intrusive!Independently developed with love by a small team of students from the University of Washington in Seattle. This is our first game, so let us know what you think! Follow the developers on twitter:
@smashynick
@tastefultylerb

View History
VERSION 2.01
- WORLD 4 IS OUT ITS LIT
- I told y'all there would be bugs. Fixed the bad ones preventing new worlds from unlocking
- SRSLY THO 30 NEW LEVELS THEY'RE ALL FUEGO
- THANKS EVERYONE FOR PLAYING. WE LOVE YOU!!!
- SHOUTOUT TO FELIX FOR A BANGER OF A WORLD 4 SONG 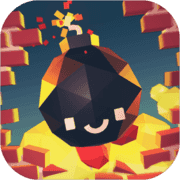