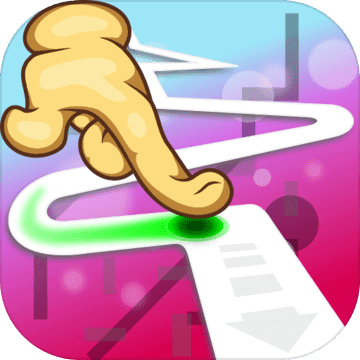 Drag your skillful finger, rush through the randomly generated maze, run fast and try to follow the dancing line. Don't touch the borders and be aware of the rolling obstacles. Slither as far as you can, avoid the obstacles and unlock new challenges. Follow the path in the sky and try to be the best, test your skills with your skillful fingers and see which one of your friends can run faster and set a new record!To be good in this game, you don’t only need a skillful finger, but also quick reflexes and precision. Don't be a troll that slithers slowly on the line until his fingers are butchered by the moving obstacles! Often you will have to dance around the rolling obstacles with time rushing and the line slither away. Move like a snake through the narrow passages and slither between the moving obstacles in the sky as fast as you can to win. Unlock new levels, complete daily challenges and collect coins and gems.Use the awesome powers helping you on your journey to keep rolling and rolling forward and beat the high score of your friends.
Show your high score to the world through the integrated google games play games services leaderboard.Click now on the ball and start the race. Follow the line with your thumb and show everybody what hero you can be!How to play:* Touch the ball to start rolling
* Raise your finger to pause the game, but be aware of the moving monster obstacles or they will say mmm tasty and will cut your fingers for breakfast
* Stay on the line and don’t touch the borders
* Dance around the moving obstacles and avoid touching them
* Collect coins and gems to upgrade your abilities and resurrect when you die
* Use the powers to survive longer and beat the high scoreFeatures:* Every time a different maze to run
* Smooth gameplay
* Easy gameplay with only one skillful finger
* Great graphics & effects on any screen size
* Dynamic obstacles
* Amazing sound effects and music
* Lots of new levels to unlock
* Leaderboard trough the google play games services
* Facebook integration (brag on Facebook how good you are)
* Gems to collect and use to resurrect after crash
* Wings power up - now you can also leave the line for a short period of time
* Snail power up - take a break for a short period of time and slither slower before the next acceleration
* Score multiplier power up - doubles your score earning for a short period of time
* Shield power up – protects you from the moving parts for a short period of time
* Collect coins and upgrade your favorite power up
* Complete daily challenges to get even more surprises 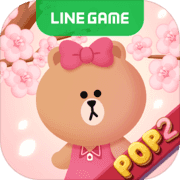 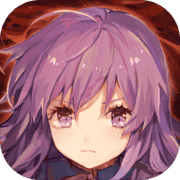 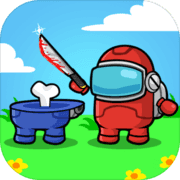 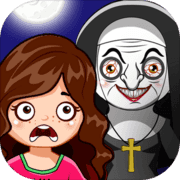 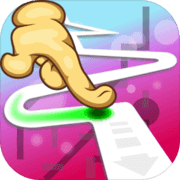