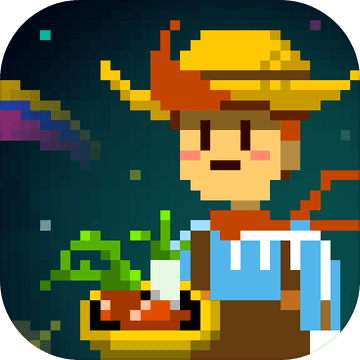 This game takes place in AD 2060.
Let me first explain the big and small scientific events that have taken place.
Year 2020
Virtual reality became widespread, and its related technologies developed rapidly.Year 2025
"Virtual reality commute system became universalized,
and VR game and porn addiction became a serious problem."
Year 2030
"Artificial intelligence surpassed human intelligance,
taking jobs away from people in many industries."
"Universalization of technology that connects human brain to computers
allowed to handle all things by thought alone"
Year 2035
"Space bases were built on the moon and Mars,
and so were research institutes, like the ones now in Antartica."
"The world was united into one,
and languages went extinct due to the technology that allows communication through thought transreceivers."
Year 2040
All parts of body and organs could now be reproduced and transplanted.
"Humans were no longer mortal,
and the lookism completely vanished,
as all body parts could now be remodeled."
Year 2045
"Humans, conquering death and all diseases,
began to suffer from depression."
"A Chinese astronaut came into contact with aliens,
but it was hard to communicate with them, due to aliens' lack of appropriate science and technology."
Year 2050
"Memory could now be synchronized with devices while sleeping,
allowing it to be saved/loaded whenever necessary."
Even those who died by accident could revive by reloading the saved data.
"People who were tired of long lives
chose to create their own virtual world to live in,
or to go into a deep sleep that lasts for hundreds of years"
Year 2055
"Natural disasters occurred frequently due to the global warming,
causing most island nations to disappear into the sea."
"Humans could now communicate with aliens,
and space travel became widespread."
Year 2060
"The Earth is full of immortal human beings
and is now deprived of resources to support them- including food, land and water."
No great scientific advancement could overcome the power of nature.
Earth no longer is a good planet to live in
So…
The mankind once again strive to find the alternative, using science and technology
"A journey now begins in search of food and resources,
for migration to a different planet."
Along with the best scientists and farmers!
Let's build the second homeland of mankind by producing food and collecting resources from the barren Mars!
The future of the Earth lies on your hands!

View History
※Separates Answer-to-Space-quiz function from coupon.
Now you can get coupon reward from the start screen of the game and put the answer to the space quiz in the menu. 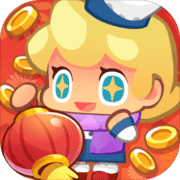 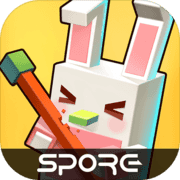 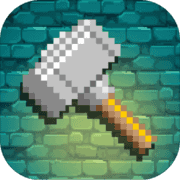 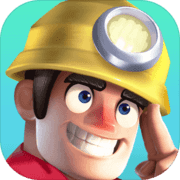 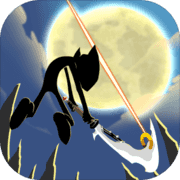 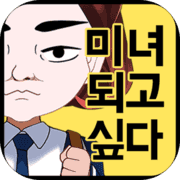 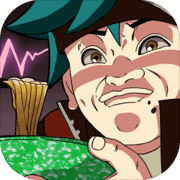 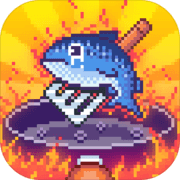 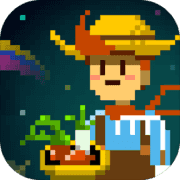 This game takes place in AD 20

This game takes place in AD 20