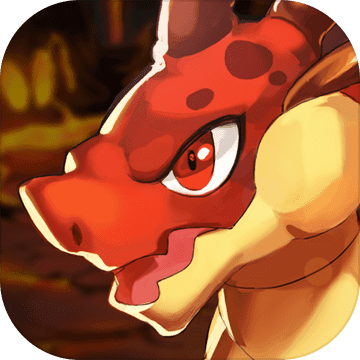 Battle monsters, build your squad, save the world!The Lucid Temple was the cornerstone of an advanced civilization, until warfare and strife destroyed everything the ancients had built. Now civilization has been rebuilt, and a mysterious figure is attempting to access the Temple once again. As the son of the world's most famous monster master, it is up to you discover what happened to your father, stop the evil powers trying to activate the Temple, and save the world! ▶ Capture and train a squad of monsters to help you save the world
Hundreds of different monsters to battle, capture, and evolve. Select monsters with different skills and strengths as you build your squad, allowing for endless strategic depth. Over a million different evolution items to allow for maximum customization of your monsters▶ Field-based dungeons and combat
Explore a vibrant overworld as you seek out new challengers, or hunt for rare materials. Battle wild monsters to help your own monsters grow and evolve.▶ Challenge other players in PvP
Battle for first place in the 'Arena', or head to the mysterious 'Uncharted Island' to battle a variety of monsters. Form a guild and battle with your friends, or challenge other guilds to an all-out war▶ Uncover the mystery of the Lucid Temple in the engaging story mode 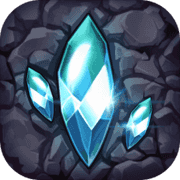 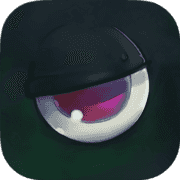 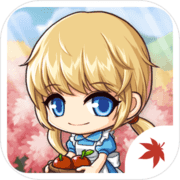 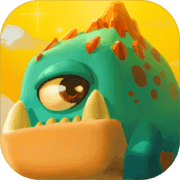 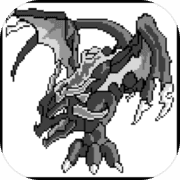 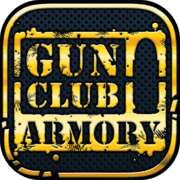 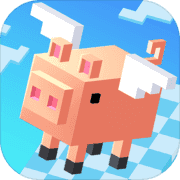 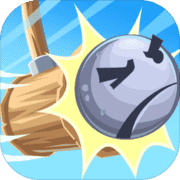 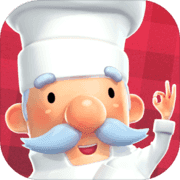 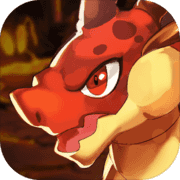