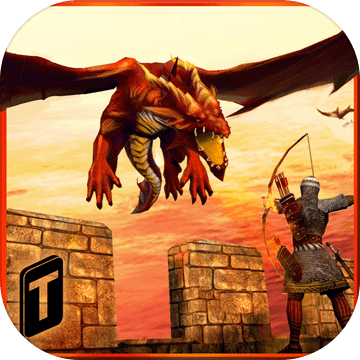 It’s a DRAGON-eat-HUMAN world!Wage epic war against land usurpers and those who have built fortresses in place of your domain. Fly a fire breathing creature from the Medieval Age (remember, that time when chivalry existed?). In this game, myth and fantasy is a reality. Feel the terror and menace of being a dragon! Using a bird’s eye view, aim at your target from above with fire balls. Fly from your rocky nest and sow the path of destruction! Attack the fortress, guarded by highly trained archers shooting fiery arrows. Fight other mythical monsters who’ve joined hands with your enemies and claim back what's yours. Unleash counter dragons for epic battles. Kill dragon slayers, knights, and all kind of creatures and farm animals!Warrior Dragon 3D Features:•Monstrous 3D Animated Dragons for you to control and fly.
•High Quality 3D Medieval Scenery
•Smooth controls And Amazing Visual Effects
•Epic Battles With Elite Archers, Cyclops And Other Mythical Creatures.
•Realistic Fire Breathing Action.
•Life Like animations.
•Fight Against Invading Knights, Dragon Slayers, and Monsters.About Tapinator
Tapinator (Ticker: TAPM) develops and publishes games on leading mobile platforms. The Company’s portfolio includes over 250 mobile gaming titles that, collectively, have achieved over 350 million player downloads. Tapinator is headquartered in New York. For more info, visit Tapinator.com. 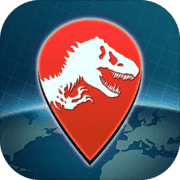 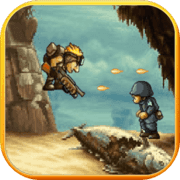 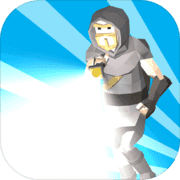 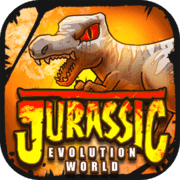 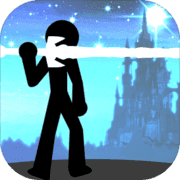 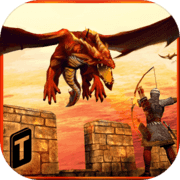