☆★☆ Build and War [Generals] ☆★☆Build & War is an online game based on simulations of traditional military strategy.
It helps users to extend territory, attack their enemies, and conquer the world while building alliances with other users in different countries.If you’re in an alliance you need to build a fortress and make it as big and powerful as you can, as quickly as possible.
The alliance partners share strategies and technology. Theirs’ is a collaborative mission that seeks to build on their ability to attack and defend.So, please make friends with other users, and make strong alliances with them. That’s the best way of winning this game.Build & War allows players to communicate with other users around the world in their native language through automatic translation. This makes it simple for users to build friends and allies anywhere in the world!There are two special qualities that distinguish Build and War from other games:1) Generals System
Players can deploy generals... 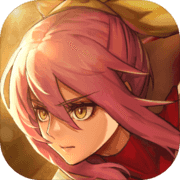 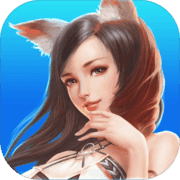 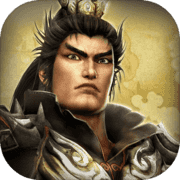 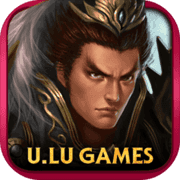 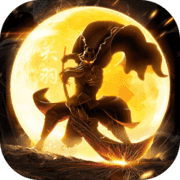 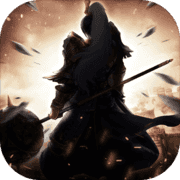 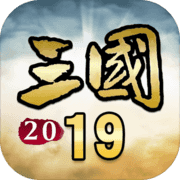 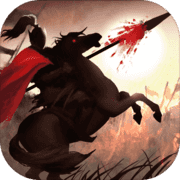