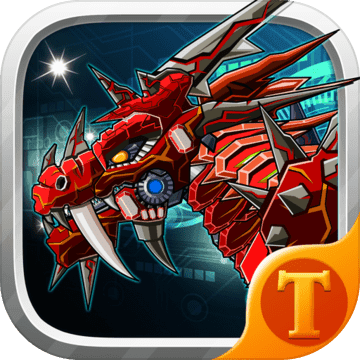 We have been working on the Toy Robot War series for a really long time.
We developed many bots with vivid color and models. We like to introduce you the Violent T-Rex, namely the Violent Robot Tyrannosaurus Rex. Let's enjoy the awesome experience of assembling this giant dragon! In this version, we added treasure chest. After every victory you will have a chance to open a treasure chest. When you have enough diamond you could unlock the ultimate skill!!! In challenge mode you can be the domination of the city. Destroy the building, with kick-ass skill you will be invincible. In fight mode, you will meet multiple bosses and would use your skill to defeat the boss.
Enjoy the awesome fighting experience!Key Feature:
- Get the pieces out of the box!
- Giant dragon robot to assemble!
- Be the domination of the city with the Tyrannosaurus Rex.
- Defeat the boss with your kick-ass skill.
What’s New:
-New game mode added. Once you defeat a boss you will have a chance to open the treasure chest.
-You can get diamond from treasure chest
-The Ultimate diamond will help you unlock the ultimate skill!!!!We hope you would love this game, and if you have any suggestion or question please follow us on:
Facebook: https://www.facebook.com/acoolstudio1
Twitter:@acoolstdio
youtube:https://www.youtube.com/channel/UCloJTCjRuIHzGGG8MOlk8vw
tumblr: http://acoolstudio.tumblr.com/
If you like to say something, you can also reach us by this email address: acoolstudio@gmail.com 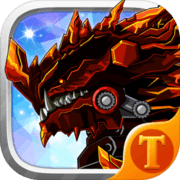 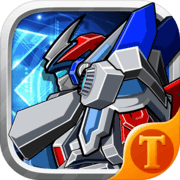 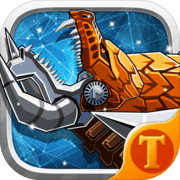 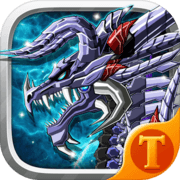 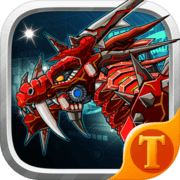 We have been working on the To

We have been working on the To