Surprise of gimmick with an increased full-scale tower defense + action property is packed!
Trying to capture a gimmick to distinguish the characteristics of the monsters!
Of course, you can grow a monster, trying to experience the charm of the TD, such as strategy and tactics![Official site stage introduction Video]
http://monsterbreak.dio-app.com/
▼ super easy rules!
While defeating the enemy coming toward tap the fellow characters,
Semeotose the castle of the enemy! !
▼ action
Monster on the colorful stage that there is gravity
Climb, fall, to jump, you move around a horizontally and vertically unattended.
Enemy of monsters also fly, because the bounce or watch out! !
▼ gimmick
Swaying swaying suspension bridge, falling rocks, moving floor, pillar of fire, etc.
A variety of gimmick will appeared never easy!
Solve is a necessary timing, strategies, and the mystery from simply fight stage
Stage, such as, speedrun elements are also packed! !
▼ authentic Tower Defense
Not just a gimmick!
Attack distance, single-multiple attacks, such as quickness, was taking advantage of the characteristics of the monster
Trying to capture by making full use of the strategy!
▼ bomb
Or destroy the normal bombs and gimmick, can or blow away a monster
Let Tsukaiwakeyo depending on the weight bullets to use!
▼ character
Monster appeared a number of personality rich and various characteristics
Quickness and attack type, weight, attributes (strong in ○○) type is also different, such as
The key to compatibility also capture of the gimmick! !
In addition one after another added soon!
▼ Collect information on towns and villages!
When advancing the battle various towns and villages as a sub-quest appeared.
Let's gather information freely walking adventure from the towns and villages of people.
Be there is also a hidden treasure! ?
▼ speedrun element
And pooled EXP (experience), trying to strengthen the monsters and equipment!
Trying to GET looking for the treasure scattered in various places!
[Supported OS]
Android4.1 or more (Recommended specs: quad-core, or more RAM2MB)
※ Except for some terminal.
"Monster Break" (aka: Monbure) will enjoy free of charge until the end, but also available some paid content. 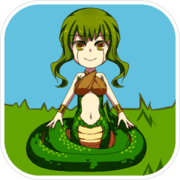 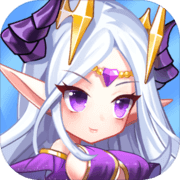 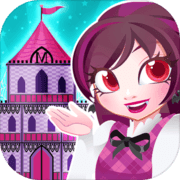 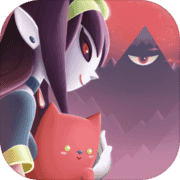 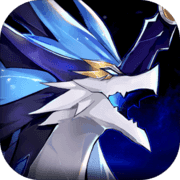 Surprise of gimmick with an in

Surprise of gimmick with an in