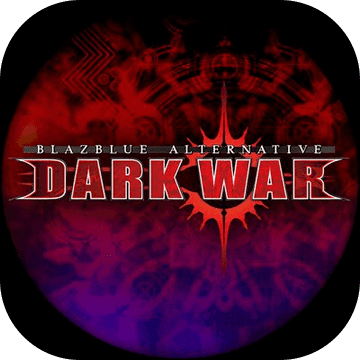 Blazblue Alternative Dark War is a new mobile game in Arc System Work's BLAZBLUE series, and is also the sequel to the series proper.The game will be pre-registered in 2018 at the earliest, announced in January 2021, and is expected to be officially launched in February 2021. 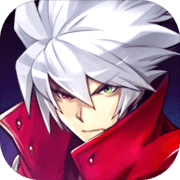 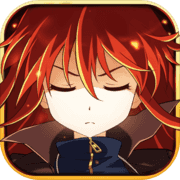 Shana of the Blazing Eyes
ACGN 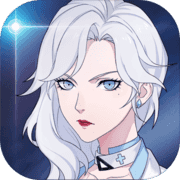 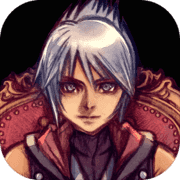 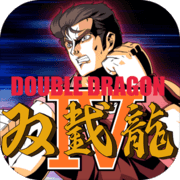 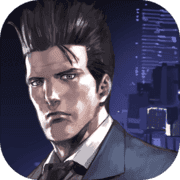 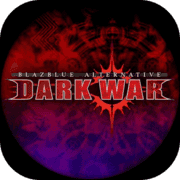 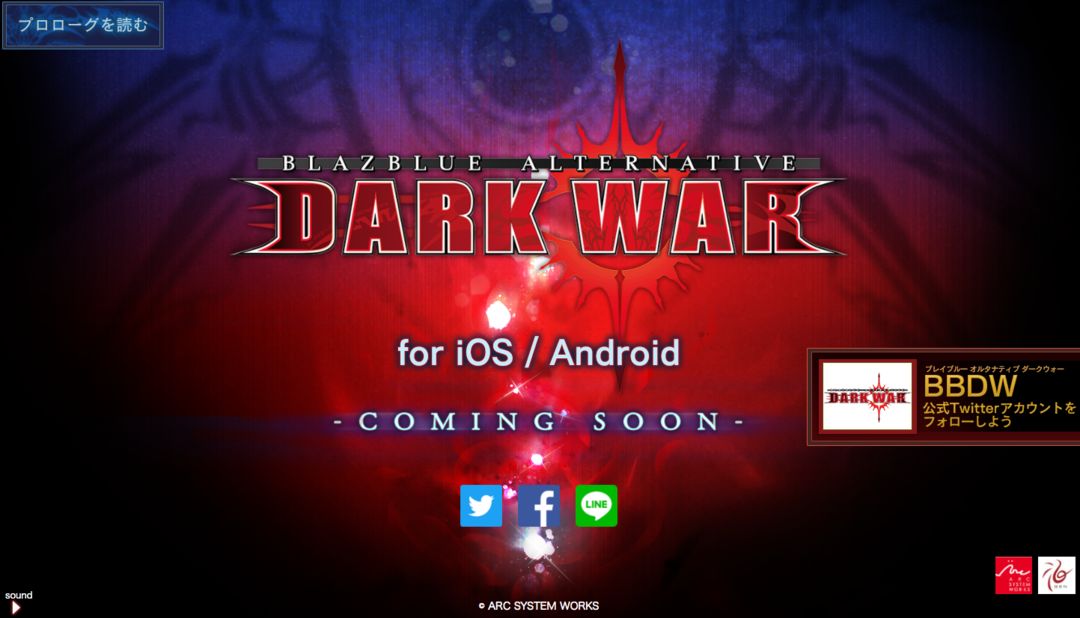